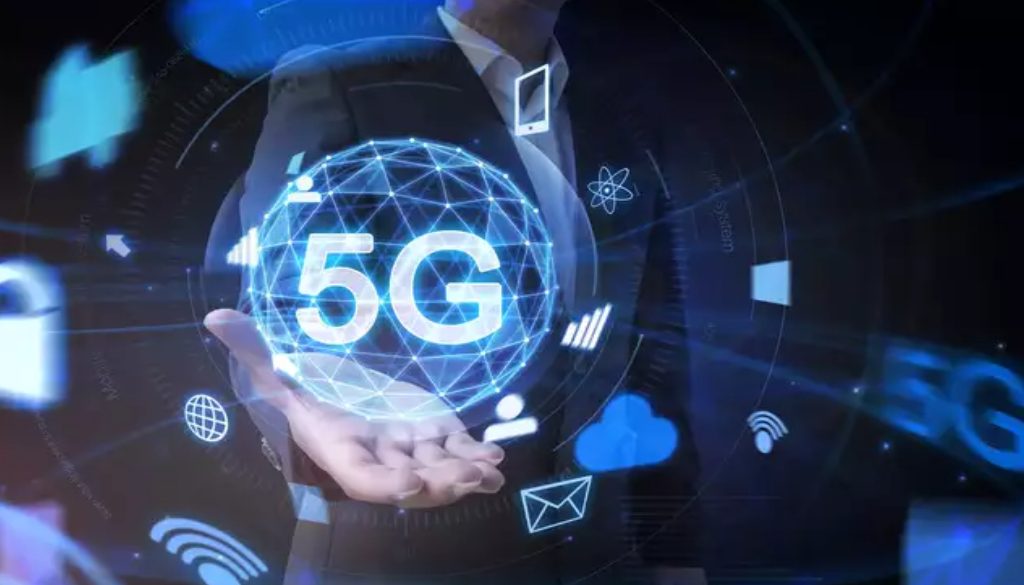 Starting today, 5G will be available in the Twin cities of Bhubaneswar and Cuttack as well as a few other cities in the state. In the upcoming days, Reliance Jio plans to expand the service to additional cities.

Soon, rural areas will also be able to get 5G services. To deliver the eagerly anticipated service, major telecom providers Reliance Jio and Airtel have installed up to 510 base transceiver stations (BTS) towers.

In comparison to the max, 100 Mbps of 4G, the 5G networks promise better internet speeds and can reach 10 Gbps. Compared to 4G, download and upload speeds will be substantially faster.

After the inauguration, Dharmendra Pradhan tweeted, “A momentous day for 21st century Odisha. Today, 4.5 crore+ Odias are getting the gift of 5G. Inauguration of 5G services is a breakthrough that will usher in infinite possibilities, help realise PM Narendra Modi’s vision of Purvodaya and pave the way for a new era in Odisha.”