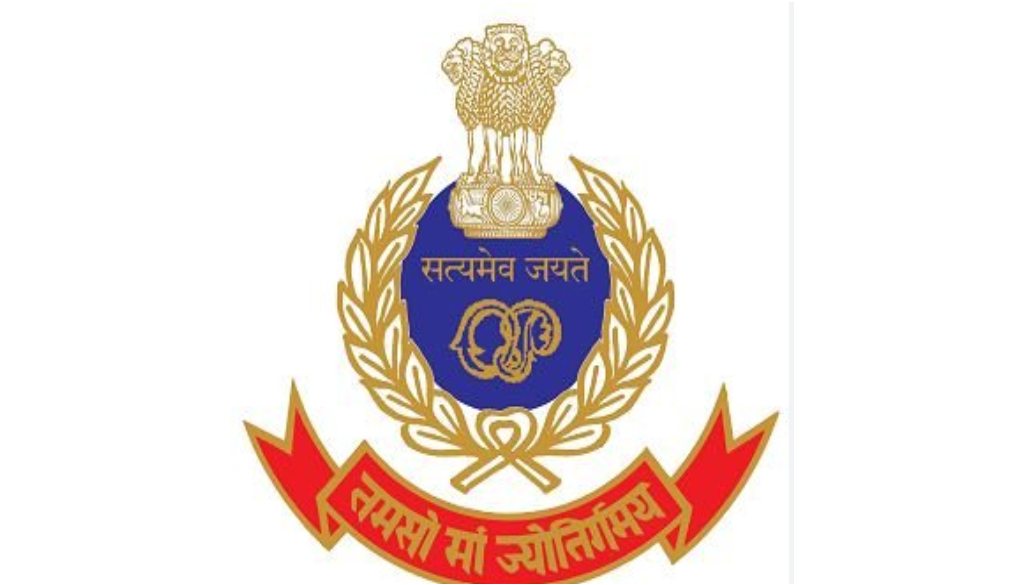 According to sources, the newly formed four-person unit would be led by a DSP rank officer. A photographer and a forensic expert are also in the team.

Meanwhile, there are numerous unanswered concerns regarding Pavel’s alleged rapid cremation following Hindu rites instead of burying his body. Vladimir Putin’s critic and business magnate Pavel Antov’s passing has had an impact on people all around the world. The politician had consistently opposed the war between Russia and Ukraine.