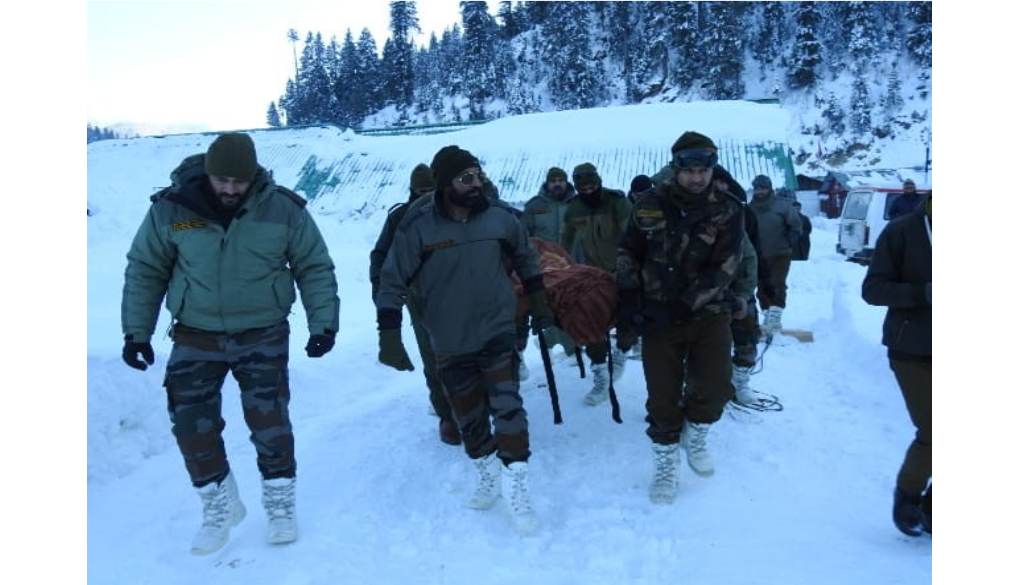 The entire Macchal Sector is presently cut off due to excessive snowfall from 07 Jan to 14 Jan thus surface transportation for providing specialist medical support was ruled out.

Immediate joint planning was carried out by Indian Army, Indian Air Force and District Administration and speedy air evacuation was planned by diverting the IAF aircraft on operational duty in the Kashmir Valley for this urgent humanitarian effort.