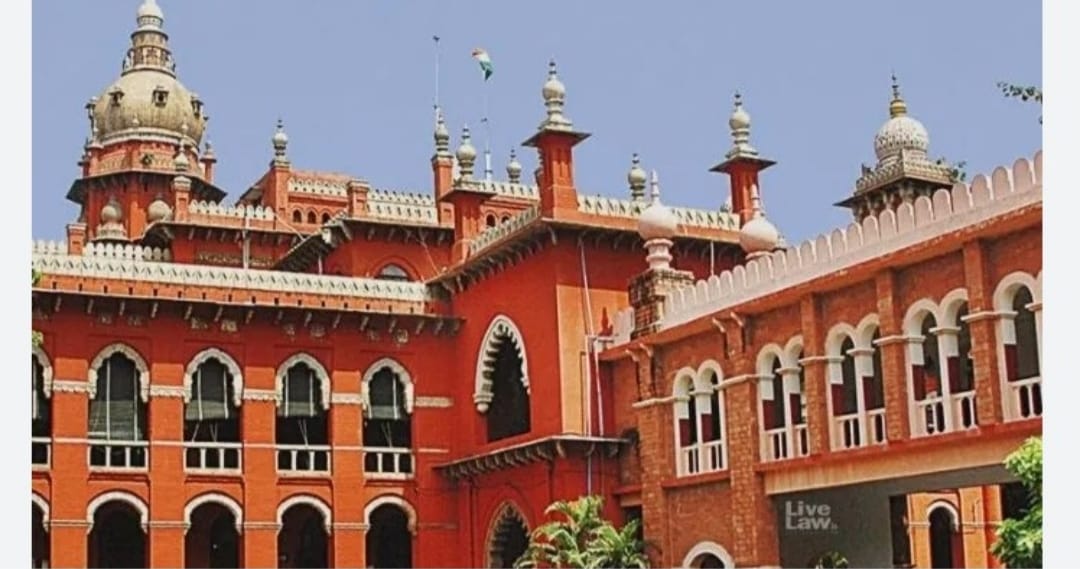 Chennai, 22nd December 2022: PTI reported that just in less than 2 months, the madras High Court has disposed off over 6500 cases, according to a statement showing the disposals of the Bench. This is said to be the largest number of cases that any high court in India has disposed in this short time.

The division bench comprising Justices R Mahadevan and J Sathyanaryana Prasad disposed off 6,512 cases (2,775 main cases and 3,737 miscellaneous cases). They had been hearing cases since 2018 and would come prepared for the hearings An average of 180 cases were listed before them daily.

Some of the orders that they passed include directions to the government to ensure easy accessibility for the differently abled to all tourist places, ban on use of mobile phones inside temples, publication of Thirukkural in Braille, retrieval of temple lands, removal of illegal constructions around temples, proper functioning of mobile counselling centres in schools, action against private waterfalls and those violating the Motor Vehicles Rules and maintenance of public parks.

Union Law Minister Kiren Rijiju had said recently that the number of cases pending in courts is inching toward the five-crore mark.

The lower courts have the maximum pending cases. They had settled 1,76,24,307 cases till September 30, said the government.