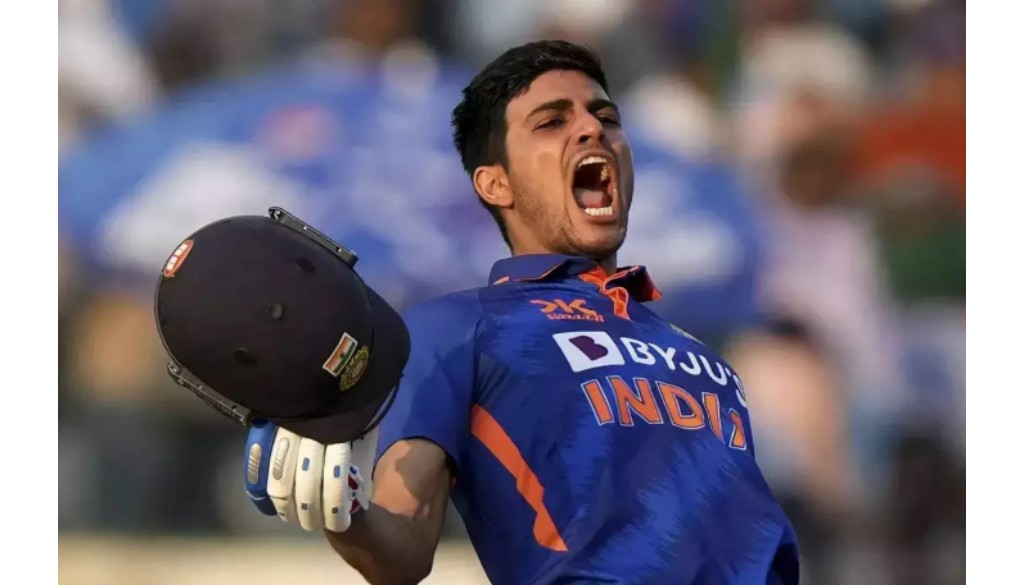 Hyderabad, 18th January 2023: Shubham Gill has become the youngest player to achieve a double-century in ODI (One Day Internationals) history. He is the fifth Indian cricketer to accomplish the record.

In the first ODI match between India and New Zealand on Wednesday in Hyderabad, Shubman Gill blasted his first double-century off just 145 balls. His innings were studded with eight sixes and 19 boundaries. The accomplishment had previously been accomplished by Ishan Kishan, Virender Sehwag, Rohit Sharma, and Sachin Tendulkar. In addition, he broke Kishan’s record for the youngest cricketer to score a double century in one-day internationals.

With today’s match, Gill also accomplished his third century and has become the fastest Indian cricketer to score 1,000 runs. India has scored 349 runs with a loss of eight wickets. Currently, New Zealand is batting to chase the score.

Lionel Messi To Retire; FIFA World Cup Final To Be His Last Game For Argentina