Lionel Messi To Retire; FIFA World Cup Final To Be His Last Game For Argentina 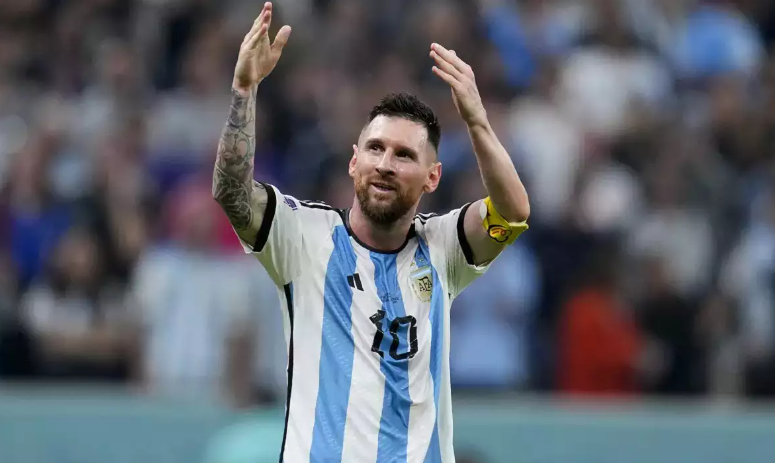 Qatar, 14th December 2022: According to reports, Lionel Messi has said that the 2022 FIFA World Cup championship game will be his final contest for Argentina. Argentina won against Croatia 3-0 on Wednesday (December 13), in the first semi-final, with goals from Messi, who also assisted in the third. With his five goals in the competition so far, Messi has surpassed Gabriel Batistuta’s ten to become Argentina’s all-time greatest scorer in World Cups. The 35-year-old has already scored 11 goals at the World Cup.

Messi reportedly told Argentine media site Diario Deportivo Ole, “I feel very thrilled to be able to achieve this, to complete my World Cup trip by playing my last game in a final.”

He added “The next one is many years away, and I doubt I’ll be able to complete it. And this is the best way to end.”