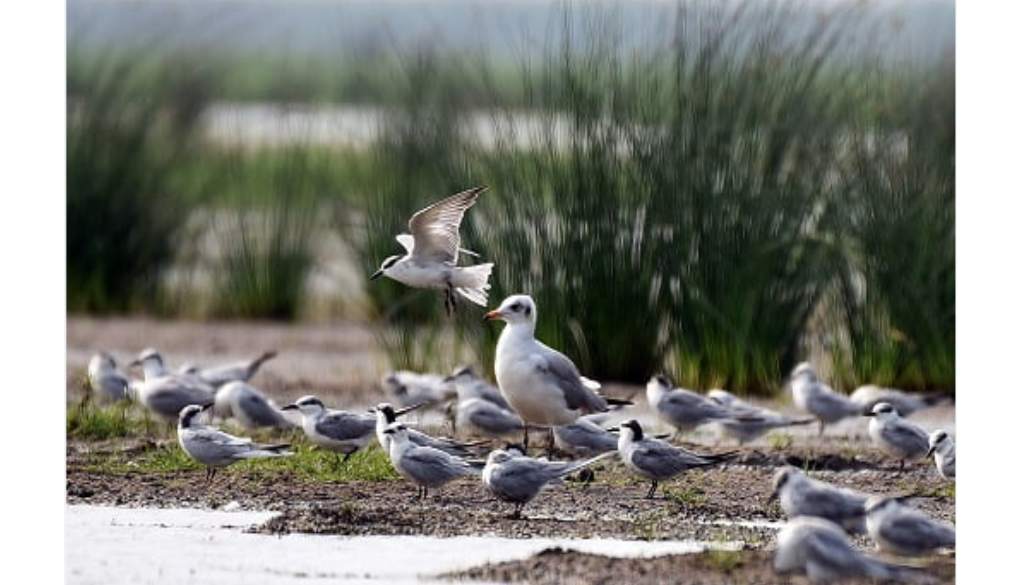 To count the migratory and domestic birds in the Chilika lagoon, spread out over the Puri, Khordha, and Ganjam districts, at least 21 teams totalling more than 100 people are deployed.

Every year, starting at 6 am, the annual counting is carried out and will go until noon. Two-way radios (walkie-talkies), binoculars, GPS scales, and cameras are given to the teams for the annual census of both domestic and migratory birds.

Millions of birds have begun to arrive in Chilika from all over the world, attracting bird and nature lovers. The most faraway birds come from places like the Caspian region, northern Eurasia, Siberia, Kazakhstan, Lake Baikal, Russia, and other nearby nations each year.
Before heading back home before the start of summer, they spend the winter here.