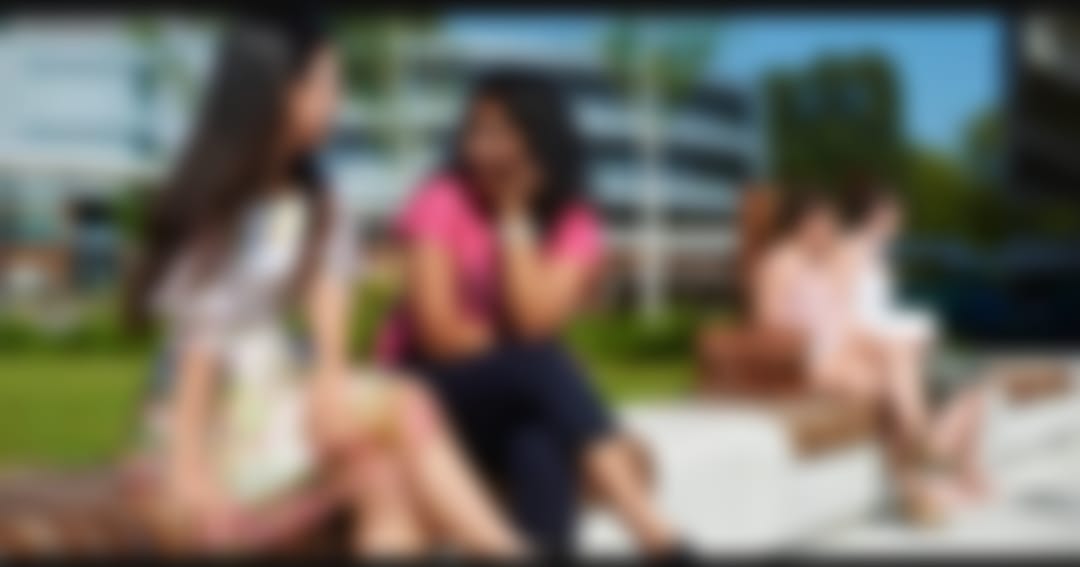 The leading organisation for tertiary educators in Australia stated in a report provided to a parliamentary committee looking into the migration system that the current complicated system was causing the nation to lag behind the rest of the world.

There are already more than 100 different types of visas, according to Catriona Jackson, chief executive of Universities Australia, who also referred to the system as being ineffective.

In terms of the amount of international students, Australian institutions are among the best in the world.

However, according to Universities Australia, just 16% of international graduates obtain permanent residency and less than a third of them utilise their post-study work permits.

“This is not surprising when our system has more barriers than gateways, including extended wait times, a lack of visibility around application status, and little certainty in general for prospective students and staff,” Jackson said in the report.

In its report, the body made five suggestions for improvement, including providing temporary visas automatically to all foreign students who graduate from Australian universities and modernising reporting procedures to give applicants the most recent information on their visa status.

In order to give priority workers fast-tracked permanent status, it also asked for a priority system akin to the US Green Card.

In February 2023, the thorough review’s final report is anticipated to be delivered; it was initiated by Home Affairs Minister Clare O’Neil.