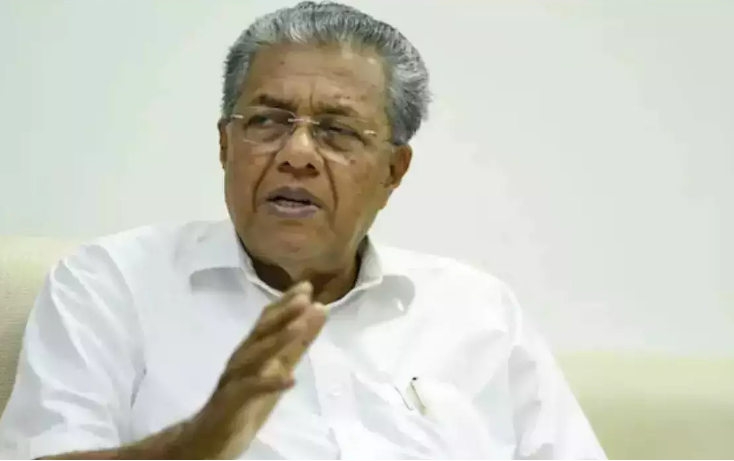 Thiruvananthapuram, 26th December 2022: The Chief Minister of Kerala, Pinarayi Vijayan will meet the Prime Minister of the country tomorrow, Tuesday 27th of December. The meeting is scheduled to be at 10.30 AM in the Prime Minister’s residence. Chief Secretary V P Joy, will also accompany Vijayan for the same.

The meeting is being held at a time when the state government is trying to find a way to address the issue of eco-sensitive zones (ESZ) around the protected forest areas in the state, according to PTI. Earlier, he had assured people living in protected forests spread across 115 densely populated panchayats that they would not lose their land or livelihood for the one-kilometre buffer zone.

Other matters that are likely to come up during their discussions are the delay in getting the Central government’s clearance for the semi-high speed rail project SilverLine connecting Kasaragod in the north to Thiruvananthapuram in the south, and the financial crisis that gripped the state during COVID-19 pandemic.

“On ‘SilverLine’, Pinarayi has told the Assembly that the Union government has no other option but to sanction the state’s ambitious 540-km-long semi-high-speed railway project. Reiterating that the state government has not retreated from the scheme, the Chief Minister said the redeployment of officials assigned to acquire land for the project was only a “temporary measure” until the Centre sanctions ‘SilverLine’,” reported the New Indian Express.

Vijayan reached Delhi today, for the politburo meeting scheduled for December 27 and 28.