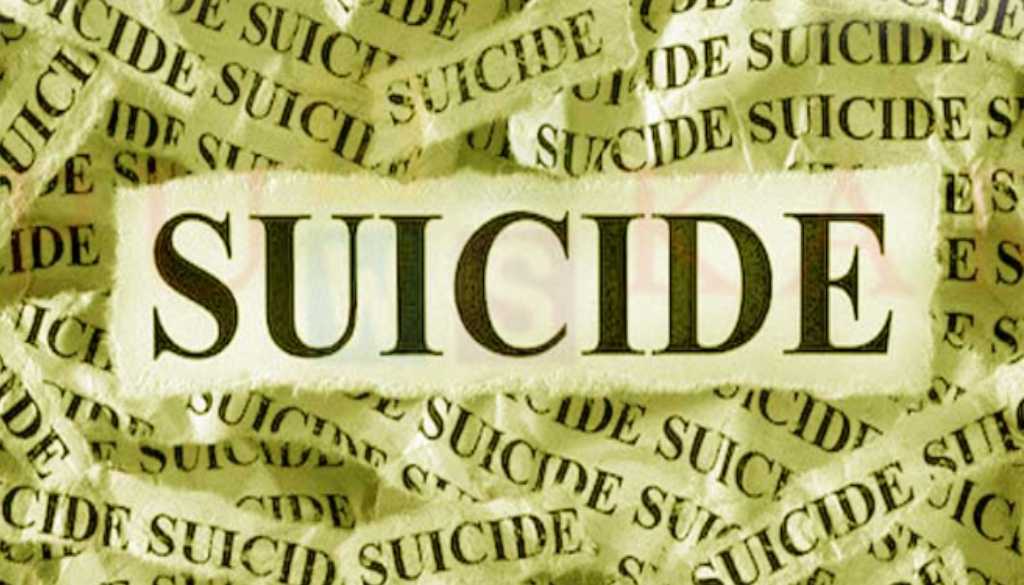 Thiruvananthapuram, 6th January 2023: Three members of a family died by suicide after allegedly setting their house on fire in Kadinamkulam. The police reported the incident on Friday.

Kadinamkulam residents Ramesh (50), his wife Suljakumari (44) and their daughter Reshma (22) died by suicide allegedly due to financial constraints. Police said they were informed about the incident at around 11.30 pm on Thursday.

Ramesh, who works abroad, had arrived yesterday morning, police told PTI. Relatives staying with him heard noises from Ramesh’s house, which was locked.

The locals rushed to the house to douse the fire once they saw it. However, the family had already died. Police said, “We found a note purportedly written by Suljakumari, which indicates that it was a suicide.”

Sources said the family has around seven cases of cheating registered against them and has a debt of over Rs 35 lakh.

Kerala: Former CM, Chandy and others acquitted by CBI in sexual abuse case