Kerala: Former CM, Chandy and others acquitted by CBI in sexual abuse case 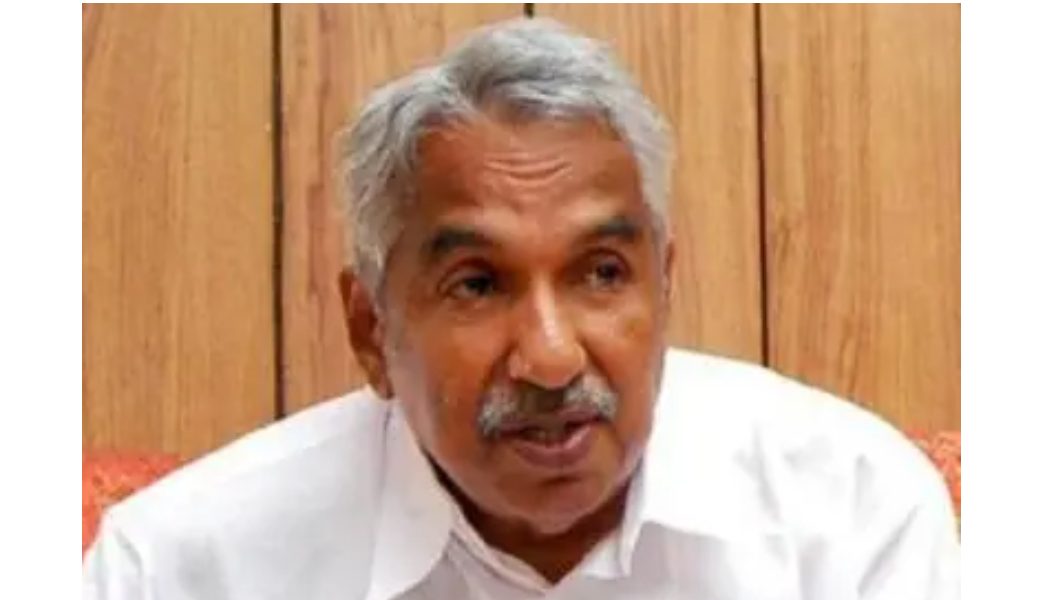 Thiruvananthapuram, 28th December 2022: The Central Bureau of Investigation (CBI) submitted a referral report on Tuesday in the Chief Judicial Magistrate Court of Thiruvananthapuram on the sexual exploitation allegation by prime accused of the solar scam. The CBI has given a clean chit to the former Chief Minister of Kerala, Oommen Chandy and the six other senior congress leaders who were accused by the woman.

CM Pinarayi Vijayan had handed over the case from the Kerala police to the CBI last year.

Sources revealed to the PTI that the case is found to have been fabricated. Meanwhile, the congress leaders in Kerala have received the news with great joy. Many of them, including former union defence minister has criticised the LDF government for the tyranny caused to the UDF leaders.

“In a letter to the police commissioner on July 19, 2013, the woman had levelled charges of sexual misconduct and corruption against several Congress and UDF leaders, including Chandy, some of his ministers and two former Union ministers,” reported PTI