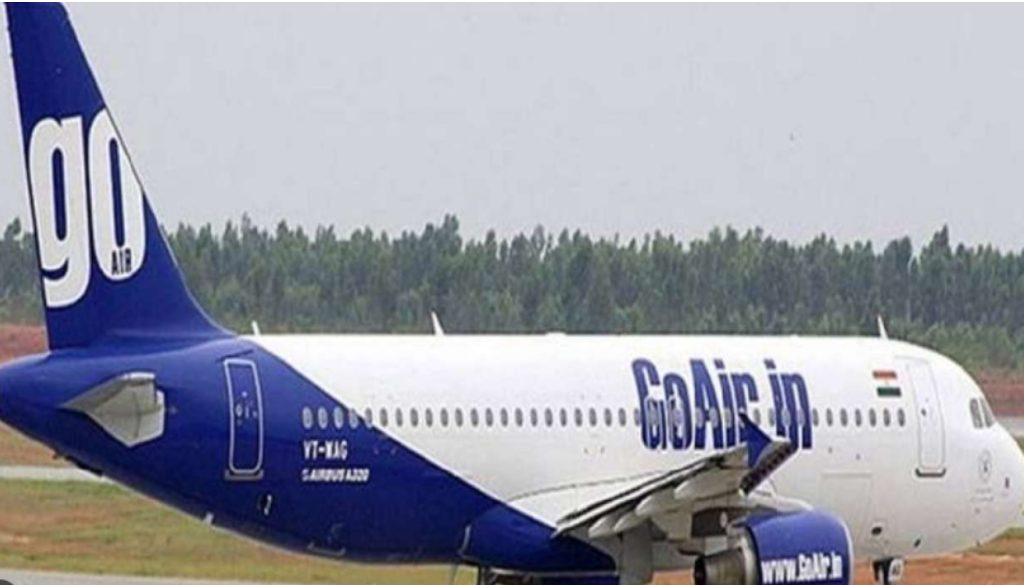 Patna, 3rd January 2023: According to officials, a GoAir flight from Bengaluru to Patna saw some tense moments when it came in to land at the Jayprakash Narayan International Airport in Patna today (January 3) and was struck by a flock of birds.

However, the GoAir flight G8 274 pilots maintained control of the aircraft and made a safe landing. A Patna airport official reported that there were 130 passengers on board. According to the official, there are several meat markets close to the airport, which may be the cause of the birds’ influx.

Thousands Of Litres Of Petrol, Diesel Smuggled From UP

Chaos Breaks Out In Buxar As Police And Farmers Clash