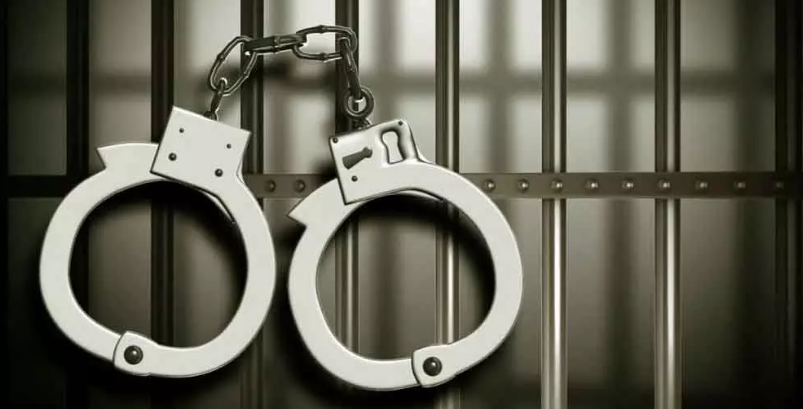 Assam, 8th January 2023: The Assam Police on Sunday arrested two drug peddlers in the Karbi Anglong district and seized 3.5 kg of heroin from their possession. Acting on intelligence inputs, the Assam Police and the Central Reserve Police Force (CRPF) seized heroin from a vehicle carrying 286 soap packets in the Dilai Tiniali area.

The accused have been identified as Golap Khandkar (29) and Sahnoor Mir (21) of Barpeta. Bokajan’s Sub-Divisional Police Officer (SDPO) Jan Das said a vehicle bearing the number AS-01 MC-4996 was intercepted. After a thorough search, soap boxes containing heroin were recovered. The inspection of the matter is going on.

On the other hand, Assam’s Dima Haso police on Friday seized 42 drug capsules weighing 20 grams from the Jatinga area and arrested three people, including two drug smugglers. DSP Borkeri Terang said the capsules were hidden in small plastic containers. “We suspect that many people are involved in this,” he said. Police said a search operation was launched based on a tip-off. A car was stopped at Jingta and drug capsules were seized during the search.