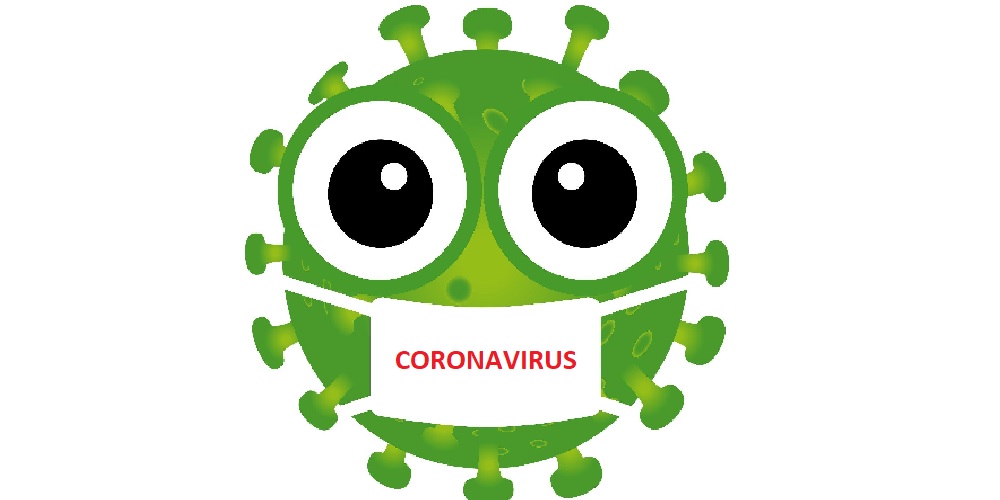 Delhi, 26th December 2022: After the record increase in corona cases in China, there is an increase in corona cases in many other countries as well. Meanwhile, everyone has become alert after receiving new cases of Corona (COVID-19 India) from abroad in two different states of India. Many state governments, along with the Center, have issued new guidelines regarding this. Many restrictions have also been imposed by the governments to prevent the spread of corona.

India has also become cautious given the increasing corona cases in China, Japan and America. The Central Government has also issued a new guideline regarding Corona.

On the other hand, there was a stir in the state after a young man returned from China was found corona positive in Agra, Uttar Pradesh. The Health Department will monitor the youth till he remains isolated for seven days. Meanwhile, the sample of the youth will be sent to King George’s Medical University (KGMU) in Lucknow for genome sequencing.

Foreign nationals from the United Kingdom and Myanmar have also been found corona positive in Bodh Gaya, Bihar. At the same time, the state government has now started conducting tests for foreign travellers who have come to Bodh Gaya.

For the prevention of corona, the Center has ordered random testing of passengers coming from abroad at the airport. Out of every flight, two per cent of people will be tested.

With this, the Center has made RTPCR tests mandatory for all travellers from countries where a significant increase in corona cases has been seen. These countries are China, Japan, South Korea, Hong Kong, Bangkok, and others.

Given the increasing corona cases in the country, the Himachal Pradesh government has made it mandatory to wear masks.

In UP too, it has been made mandatory for police and health workers to wear masks. At the same time, a decision can be taken soon regarding the public.

The Uttarakhand government has also made it mandatory to wear masks after getting new cases of corona in the country.

Similarly, wearing masks has also been made mandatory in the All India Institute of Medical Science (AIIMS) of Karnataka, Mumbai and Delhi.