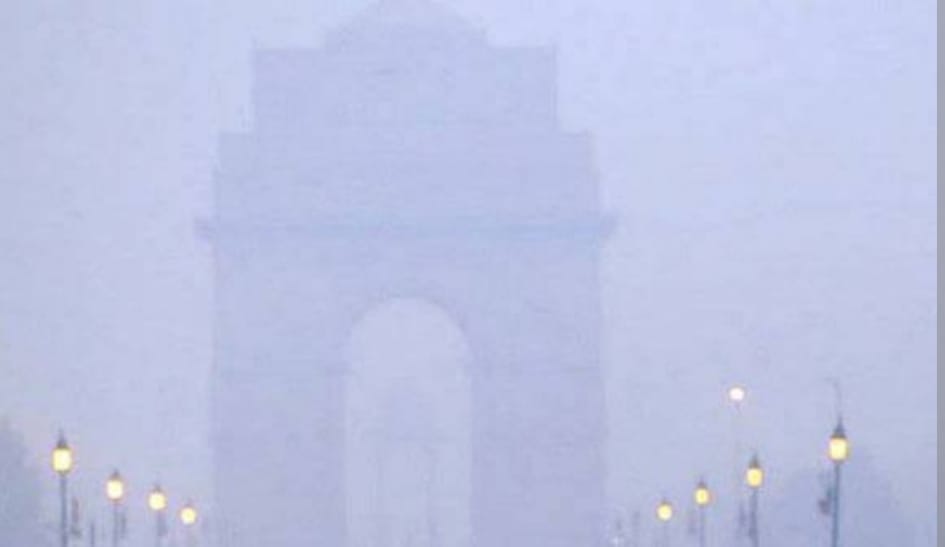 Delhi, 30th December 2022: Air pollution has increased in Delhi-NCR as the cold increases. The Commission for Air Quality Management (CAQM) has again implemented the third phase of GRAP (Graded Response Action Plan) in Delhi-NCR to reduce pollution. Restrictions have come into force on many works, including mining and construction.

Delhi’s air quality index (AQI) stood at 399 on Friday, just two notches below the severe category. The air quality in the cities adjacent to the capital – Gurugram, Noida, Ghaziabad, and Faridabad – is also in the very poor category. According to IMD, there is going to be more winter in the new year. The air quality can go from severe to very severe.

All construction work in Delhi is now banned under the GRAP-3 restrictions imposed by CAQM. Mining has also been banned. Brick kilns have also been banned. At the same time, the decision to ban BS-3 Petrol vehicles and BS-4 Diesel vehicles has been left to the state government.

CAQM has not stopped many government and important projects. The provisions of the third phase of Grape will not apply to railways, metro rail, airport and interstate bus stands, national security and important projects for the country. There will be no restrictions on hospitals, highways, flyovers, bridges, sewer treatment plants, or water supply plants. There will be no ban on milk-dairy, medicines and other essential items.

In the morning, there was a sheet of fog and mist in the entire Delhi-NCR region. Many citizens have fallen sick with symptoms like sore throat and cough.

Air Quality Index is a number through which the quality of air is measured. From this, the level of pollution present in the air is also detected. The air quality is divided into six categories based on the AQI reading. An AQI between zero and 50 is considered good, 51 and 100 satisfactory, 101 and 200 moderate, 201 and 300 poor, 301 and 400 very poor, and 401 and 500 severe.