Some screens in South India not to screen the Avatar sequel 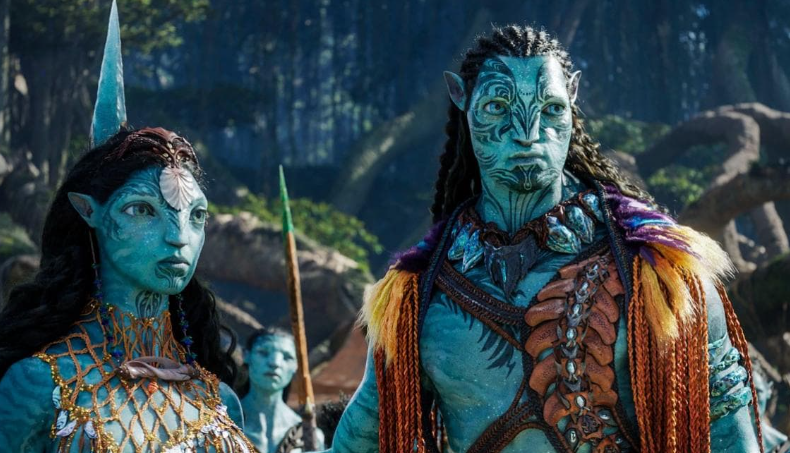 Chennai, 15th December 2022: Many theatre owners in Tamil Nadu, Kerala and other southern states have refused to screen James Cameron’s quarter-billion-dollar film ‘Avatar: The Way of Water’, as the makers are asking for 60-70 percent of profits in place of 50 percent that is normally given to Hollywood films.

“Other than the national multiplex chains, theatres in Tamil Nadu are not screening Avatar 2 because the distributors are asking for a 70 per cent share in the collections. So far, we have only given 50 per cent for Hollywood movies. But this time, they are asking for a 70:30 sharing arrangement. So, a majority of the screens in Tamil Nadu are not screening the film,” says TN Theatre and Multiplex Owners Association President M. Tirupur Subramaniam.

The film is a sequel to the 2009 film ‘Avatar’ by James Cameron. It is being released in 2D, 3D, 3D ScreenX, 4DX 3D and IMAX 3D in English, Kannada, Malayalam, Tamil, Telugu, and Hindi in more than 3,000 screens all across the country. Walt Disney Company’s 20th Century Studios is the distributor.

The making of the film cost more than 350 million dollars. In a recent interview to a magazine, Cameron said that the movie will have to make 2 billion dollars worldwide to become successful.

“Andhra Pradesh, Telangana, and Tamil Nadu have a 30-33 per cent share in box-office revenues in India. Assuming that 25 per cent of the screens in these states do not show the film, it will be an overall impact of 7-8 per cent in the collections. But the actual impact will not be more than 2-3 per cent because more than half of the audience will watch the film in other theatres,” said Karan Taurani, Senior Vice-President, Elara Capital, a brokerage firm.