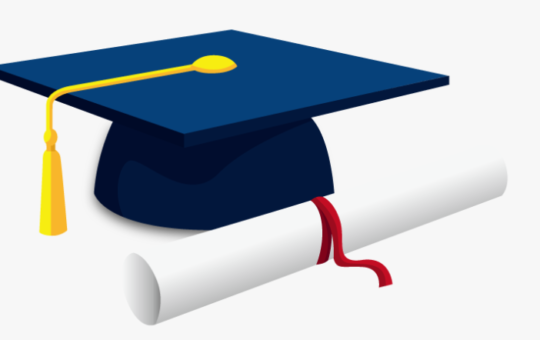 New Delhi, 10th December 2022: According to new draft guidelines created by the University Grants Commission (UGC), students will only be eligible to get an undergraduate “honours” degree after completing four years in college rather than three. On Monday, the “curriculum and credit framework for four-year undergraduate programmes” draft, which was created following the National Education Policy (NEP), will be released.

The draft stated, “Students will be able to obtain an undergraduate degree in three years after earning 120 credits (calculated as the number of academic hours), and an undergraduate degree with honours in four years after earning 160 credits. They must complete a research project during their four-year course if they want to pursue a research specialization. They will graduate with honours and a focus in research as a result.”

It added, “According to the current Choice Based Credit System (CBCS), students who have already enrolled and are completing a three-year undergraduate degree are eligible to pursue a four-year undergraduate programme. For them to move to the extended programme, the university may offer bridge courses, including online courses.”

Currently, three years of undergraduate study are required to receive an honours degree. The FYUP offers students a variety of entry and departure points. If they leave before the three-year mark, they will be permitted to return within three years of their departure and will be required to finish their degree within the allotted seven-year time frame.

According to the document, the FYUP curriculum should include major stream courses, minor stream courses, courses from other disciplines, language courses, skill courses, and many courses on environmental education, understanding India, using digital and technological solutions, maintaining health and wellness, learning yoga, and participating in sports and fitness.

Students can choose to stick with their major or change it at the end of the second semester. Additionally, students will have the option of pursuing a UG with a single major or two majors. The draft stated that to receive a single major for a three- or four-year undergraduate degree, a student had to earn at least 50% of their credits from the major discipline.