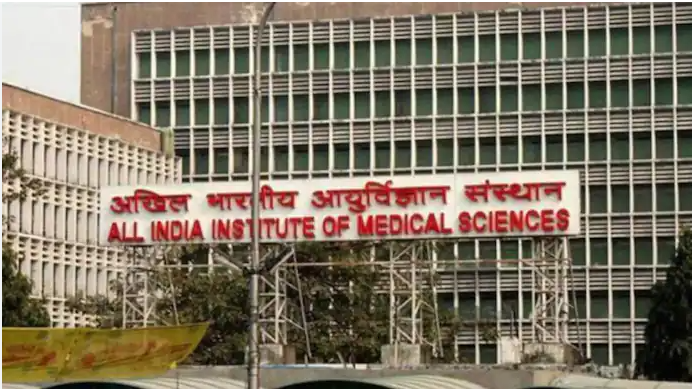 Delhi, 14th December 2022: There has been a big disclosure on Wednesday regarding the cyber attack on the server of the All India Institute of Medical Sciences (AIIMS) located in the capital Delhi. An official of the Union Ministry of Family Welfare and Health said that according to the FIR, the AIIMS server was attacked from China. Hackers had hacked five out of 100 servers. However, now the data has been recovered from these five servers.

On 23rd November too, there was a cyber attack on the AIIMS server. This cyber attack was done from two mail IDs in Hong Kong. This information was received by the Intelligence Fusion Strategic Operations (IFSO) of the Special Cell of Delhi Police probing the case. The IP address of the email used in the attack was traced to Hong Kong.

The Delhi Police informed the matter to the Ministry of External Affairs. In this case, the police denied reports that the hackers demanded Rs 200 crore in cryptocurrency as ransom to restore the system. The cyber attack affected almost all online services of the institute, from the system of appointments to billing and sharing of reports between departments. Every year, about 38 lakh patients, including many veteran leaders, officers and judges, get their treatment done at AIIMS. In such a situation, it has been feared that the server of AIIMS was targeted for stealing the data of these patients.

The issue came up in Parliament two days back when senior Congress leader Shashi Tharoor called for an inquiry into the matter and concrete arrangements to prevent it from happening again. He said it was not clear why the attack was carried out. This attack also shows the weak data security measures in our country, especially by government institutions.