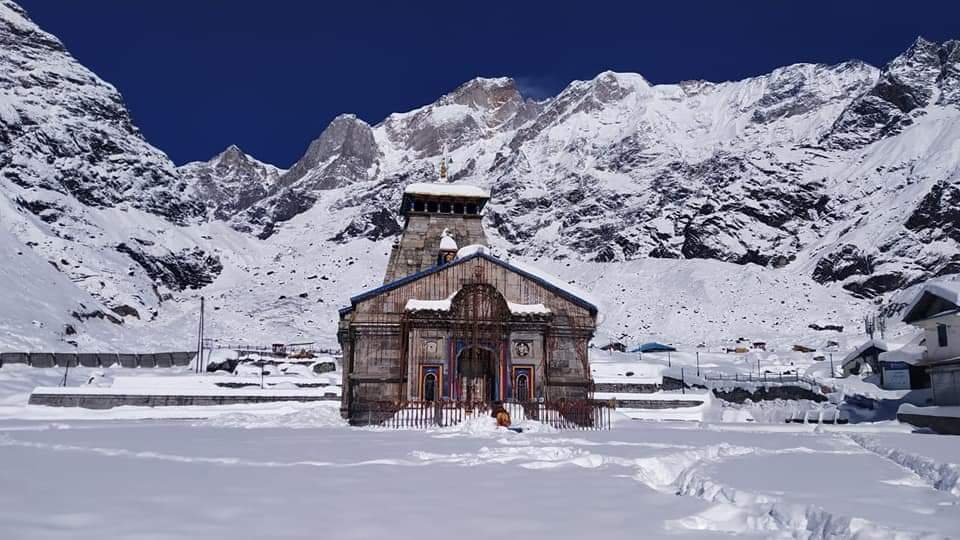 Kedarnath, 6th June 2022: There was an uncontrolled hard landing of a helicopter of a private airline at the Kedarnath helipad. The incident took place on May 31. No passenger was injured in this incident.
The Directorate General of Civil Aviation (DGCA) has taken strict action regarding this. The DGCA has issued a joint SOP for such operations, stating that strict action will be taken against the operators and responsible operation personnel for negligence.
In a statement issued by the DGCA, it has been said that an operational advisory is being issued to all operators for strict compliance of safety standards as per the Joint SOP issued for such operations.
Now strict enforcement action will be taken against the operator and operation personnel responsible for the incident.
The DGCA said that the incident is being investigated. An operational advisory has also been issued to all the operators for strict compliance of safety norms as per the joint SOPs issued for these operations. A spot check is also planned to ensure safety oversight on these operations.

Your Beats Paralysis To Become Army Officer, Know The Story of Danish

Parents Sue Their Son and Daughter-in-law, Demanding Them To Give A Grandchild In A Year Or Pay Them Rs 5 Crores