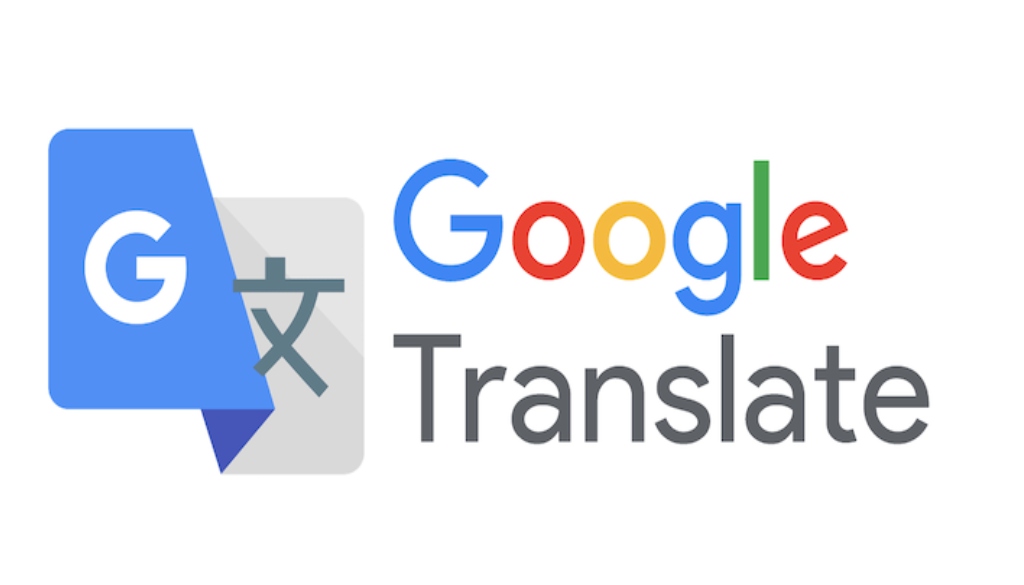 New Delhi, 17th January 2023: Google users will now be able to access 33 new languages on Google Translate. According to the new update, users can use this new feature even in the absence of an internet connection.

According to a report by the news agency IANS, Google has added a new update to make translation more convenient than before. The feature can be used on both iOS and Android operating systems.

For this new update, users will first have to download the desired language with an internet connection, after which this language can also be translated offline.

This is how the new update of Google Translate will work:

If users do not find the new updated language in the option in any case, then they will have to wait for it. This new update of Google will be seen on the app very soon.