CM Yogi Told Why Namaz Was Not Read On The Road, Spoke About Loudspeaker For The First Time 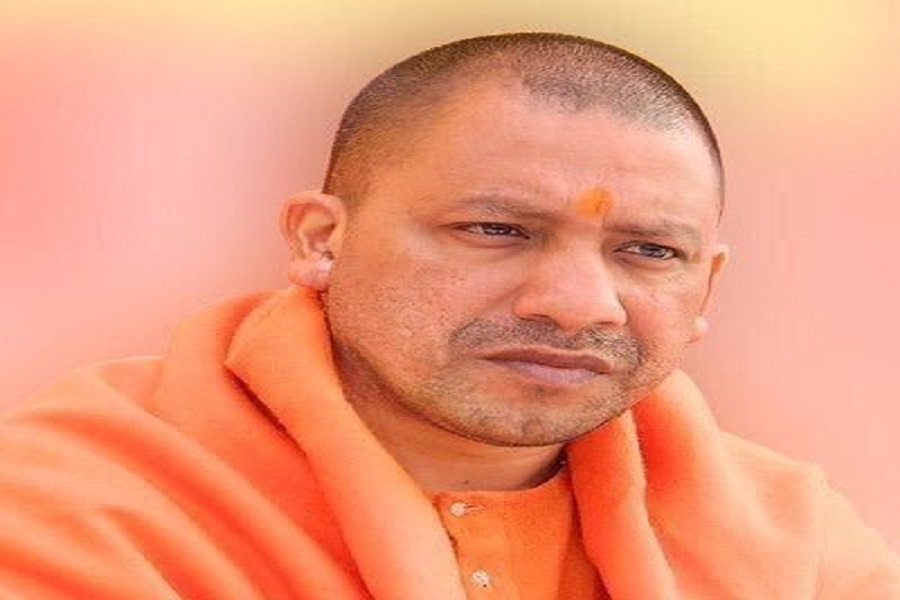 Uttar Pradesh, 3rd May 2022: Uttar Pradesh’s Chief Minister Yogi Adityanath unveiled the statue of Guru Avidnath in Uttarakhand’s Pauri. During this time, he also patted his government’s back to the law and order of Uttar Pradesh
CM Yogi referred to Eid and said that there was no prayer on the road anywhere in UP. He said that everyone has respect for faith, but it will not be allowed to be troubled for the other. CM Yogi also mentioned the loudspeaker to more than one lakh religious places and said that it is being done by such a dialogue.
The law will be resorted to the dialogue which will not be considered. CM Yogi said that people were saying that they could not improve. People had assumed that the riots will never end here, there will not be a fertile end. It can never grow.
On a three-day trip, the CM Yogi, who came to Uttarakhand, said, “I have run away from Lucknow about 1 o’clock. I was told that if the Holy Gangotri, Yamunotri’s Kapat is opening then there was my wishes. Today is Akshay Tritya. Today is Lord Parshuram’s birth anniversary. But today was Eid. For this, I have been in Lucknow for 1 o’clock. Uttar Pradesh consists of 25 Crore population But there was no prayer on the road somewhere. Roads are made for our movement.” CM Yogi Adityanath said, “I will appeal to all that should be respected for personal faith. I am a religious person. Who can understand about more faith? But the honor of faith should not be that we ignore the problems of the common people in front of our faith. When we talk about democracy, the public has been considered as Janardhan. The service of the public and Janardhan is our obligation.”
CM Yogi further said, “I repeatedly say that it should not be an inconvenience. It is your faith. You respect your faith in your house. All should be respected. Every festival should be peacefully celebrated. There should be no excuse to mess with people’s emotions in the name of faith. You must have seen in UP that wherever there were unnecessary Mikes (loudspeakers), are descending. More than one lakh Mikes descended. No noise is happening. Any student that has been preparing for his examination, his education will not be hindered. There is a sick person, their health will not have a bad effect. There is no infant to have a bad effect on his health. There is no dispute on the loudspeaker. There are two reasons for this, the first dialogue and the law which will not be considered by the law.”

Today You Are Asking For Sanitary Pads, Tomorrow You Will Ask For Condoms: IAS Officer To School Girls Demanding Free Pads