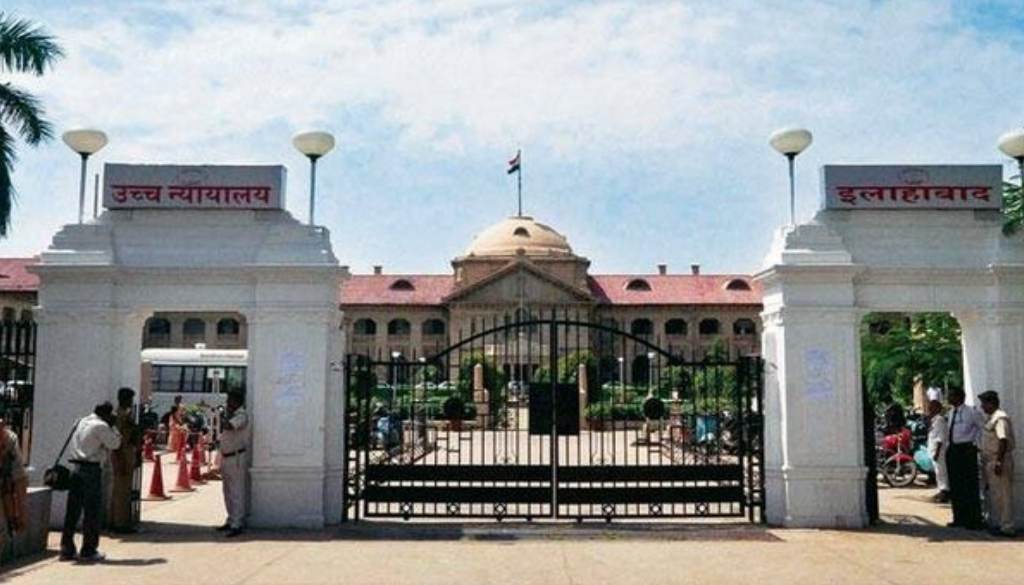 Allahabad, 14th January 2023: The Central Board of Film Certification (CBFC) has been given notice by the Allahabad High Court to respond to a public interest litigation (PIL) brought against Om Raut’s masterpiece “Adipurush.”

The next hearing date has been set on February 21 by the Allahabad High Court’s Lucknow Bench.

Om Raut’s film “Adipurush,” which stars Prabhas as Lord Ram, Kriti Sanon as Sita, and Saif Ali Khan as the Raavana, is a dramatic adaptation of the Indian epic Ramayana.

The developers of the movie allegedly uploaded the promo online without acquiring a CBFC certificate, which is a blatant breach of the law, according to multiple media sources.

Additionally, the petitioner took issue with the costumes used by Goddess Sita (Kriti Sanon) in the movie. It was mentioned that people have a strong belief in Lord Ram and the goddess Sita, but the movie disproves it.

The first release date for Adipurush was January 2023. The creators have since clarified that they “need additional time” to provide “the audience with a complete visual experience.”

On June 16, 2023, the monumental work will finally be shown on a large screen.

UP: Youth Sets Fire To Self After Arrest For Mobile Theft