Assam: Six Minor Girls From Assam Rescued by Police After Being Trafficked Across Four States 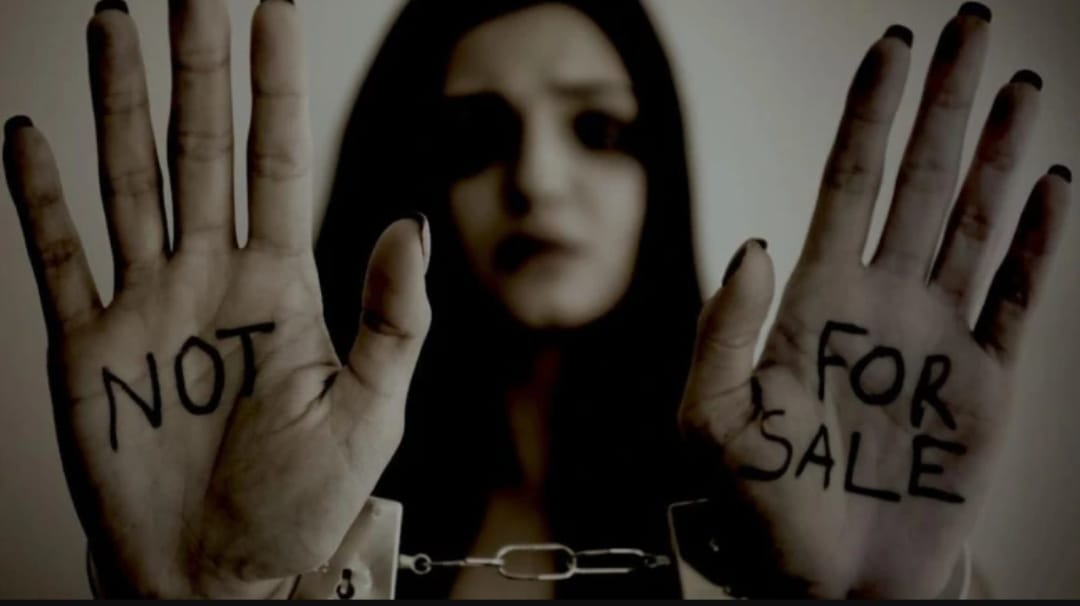 Diphu (Assam), 19th December 2022: According to a senior police officer, at least six young Assamese girls have been rescued from the grasp of human traffickers in different sections of the nation.

After receiving reports at numerous police stations throughout the area, Karbi Anglong’s Additional Superintendent of Police (ASP), Kangkan Kumar Nath, stated that they were rescued over the last ten days.

On Sunday (December 18), he said, “At the Diphu police station, the first FIR was filed on December 8. Taking action, we detained a human trafficker and rescued a 16-year-old girl from Fatehabad, Haryana.”

He added, “Four FIRs were then filed, prompting the Bokajan police station to initiate a rescue effort for the girls.”

He said that three girls had been saved: two from Bokajan railway station, one each from Tinsukia and Dimapur in Nagaland. Another 14-year-old girl was rescued from Jhunjhunu in Rajasthan.

He further said, “We discovered that the child was sold for 1.5 lakh in Jhunjhunu for marriage with a 33-year-old guy. We registered the FIR at Bakalia police station on December 10. She was saved after a team from the Karbi Anglong Police travelled to Rajasthan and received assistance from the Rajasthan Police and other organisations.”