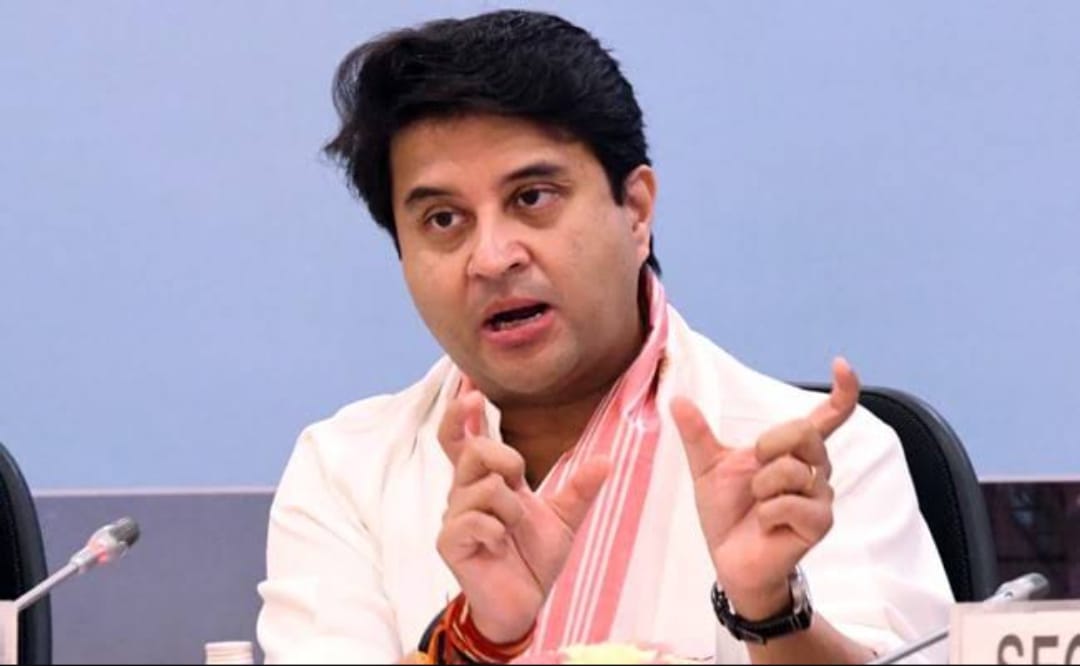 In response to a query regarding the effects on the steel business of India importing 25% of its steel production to the EU, Scindia stated, “India recently set a new record. In the last eight years, we have doubled our production capacity from 150 to 154 million tonnes, moving us up to the position of the second largest steel manufacturer in the world. We are acutely conscious of the issues surrounding the environment.”

He added, “This affects producers all across the world. A concise explanation of the policies we have in place to reduce CO2 emissions in the steel sector, including both supply-side and demand-side measures, is necessary because this is unquestionably the direction the world is heading. Steel has to follow that route of environmental protection.”

The recent bilateral air service deal between India and Canada disappointed the Shiromani Gurdwara Parbandhak Committee (SGPC) and the Punjabi community in Canada.

No information about direct flight travel between Punjab and Canada has been released yet. The absence of flights from Canada to Sri Guru Ramdas Jee International Airport Amritsar has alarmed the SGPC and the Punjabi diaspora.