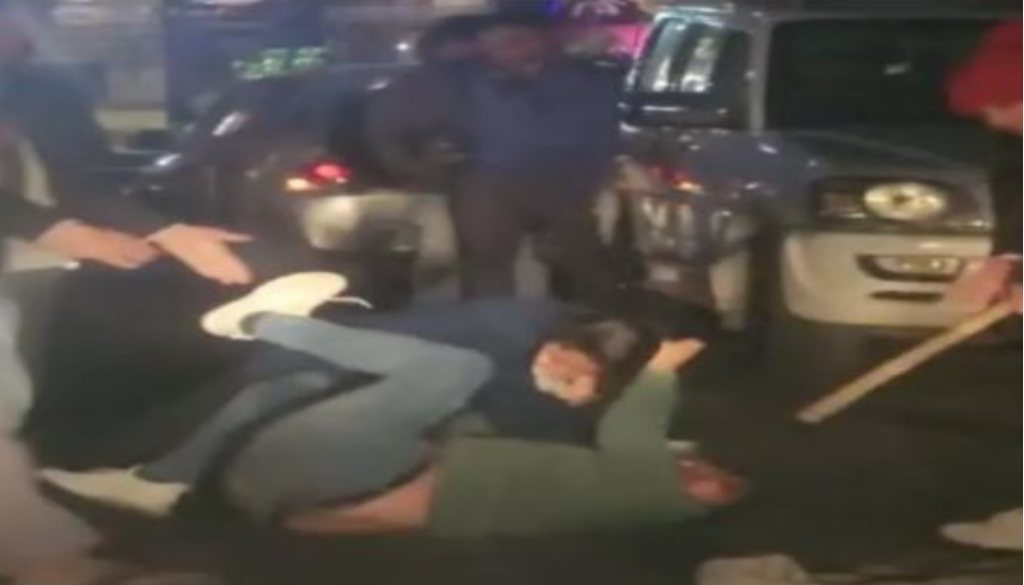 Roorkee, 26th December 2022: In an incident in Uttarakhand’s Roorkee, an argument broke out between three-four young women, which turned into a fight. A brawl broke out between these groups of youths on the road at nighttime. The entire incident was caught on camera, and the video has gone viral on social media.

In this video, three-four young women are seen pulling each other’s clothes and beating each other with sticks. There is no official information about when this incident took place. The people around come to know that a fierce fight is going on between the girls. After that, they rushed to the spot and tried to settle the dispute between the young women. Everyone was shocked to see the drama between the young ladies.

Devendra Chauhan, in charge of Civil Line at Kotwali, is understood to have given the information that no complaint has been made about the fight between young women. He has also said that strict action will be taken if a complaint is filed.

Meanwhile, incidents of fights between young children for petty reasons are coming to light through viral videos.