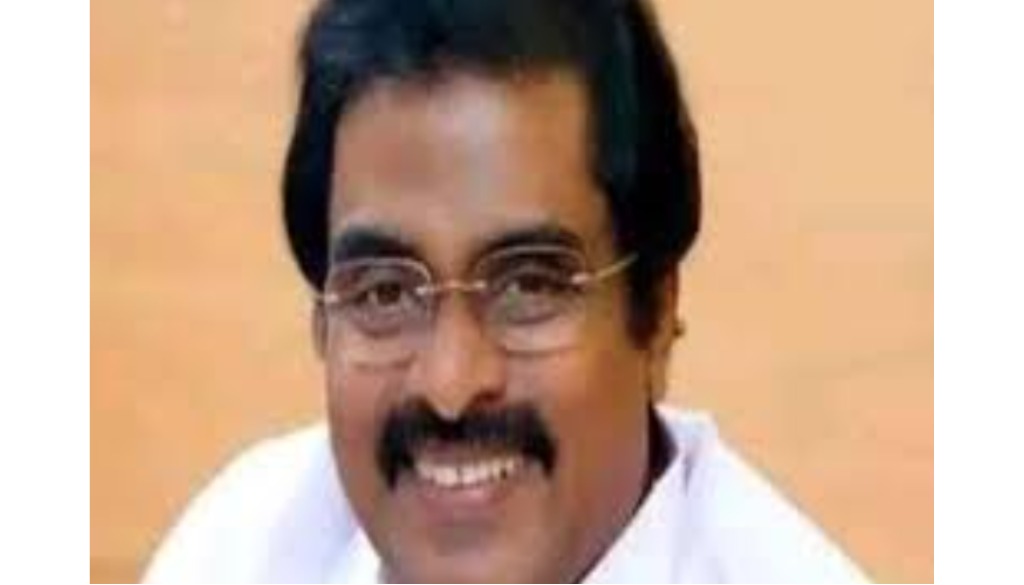 “Masthan had lent Rs 15 lakh to Imran Batcha over two years. When Masthan demanded the money back as his son’s wedding was approaching, Imran decided to kill him,” said Tambaram police commissioner A Amalraj.

“The autopsy report confirmed that Masthan had died of suffocation. We found that Imran Batcha’s statement did not match with CCTV footage and call records we had accessed,” said an investigation officer. Apparently, Batcha also watched several videos online to kill a person.

When Masthan’s hyoid bone remained intact, no foul play came into view. But Masthan had suffered a contusion on his nose which could have been due to his brief struggle while being strangled. This was looked into in detail when his family demanded an inquiry.

The police saw two more people travelling in the car, through CCTV cameras from Triplicane to Chengalpet. This did not match the statements given by Batcha to the police.

D Masthan was an MP from AIADMK who later joined DMK.