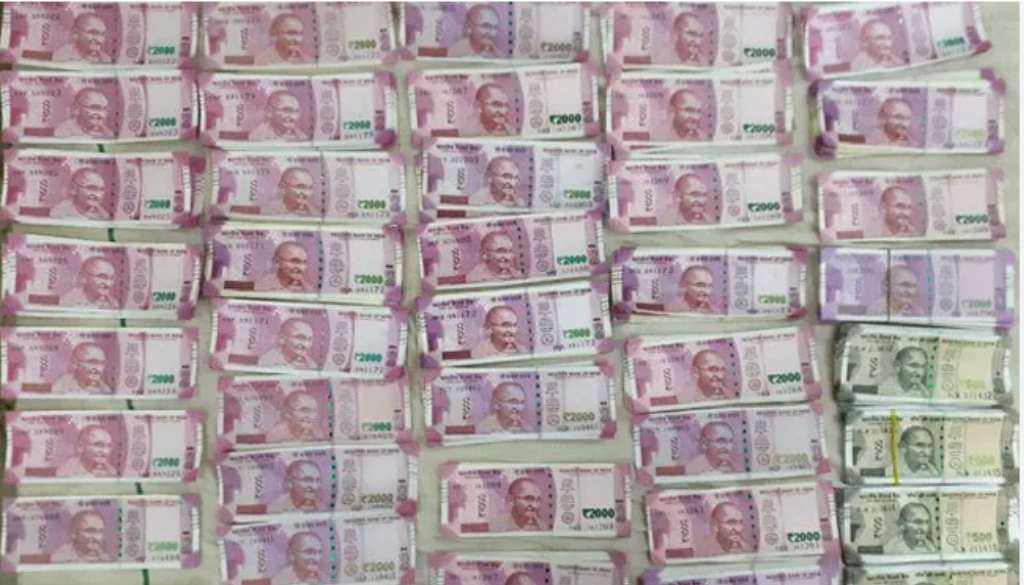 Champhai (Mizoram), 29th December 2022: A fake currency note gang was uncovered by police on Wednesday (December 28), in the Champhai area of Mizoram, leading to the arrest of six people.
Following a tip, the Champhai district police confiscated Fake Indian Currency Notes (FICN) worth $8,52,500 at Zotlang in the Champhai district (a total of 1705 pieces of $500 bills).
Additionally, the police detained five suspects, all of them are from Zotlang, Champhai, identified as Laltlanzova (38), Lalnunzauva (25), Lalhriatpuia (27),
Lalthangmawia (24), and Rosangzuala (38).
Police in the Champhai district has filed a complaint under IPC Sections 489B and 489C.
According to a police officer, the Kulikawn police station team detained another suspect in the case on Wednesday night in Aizawl, Lalbiaktluanga (48), of Venglai, Lunglei.