Siddique Kappan gets bail after 2 years in UP prison 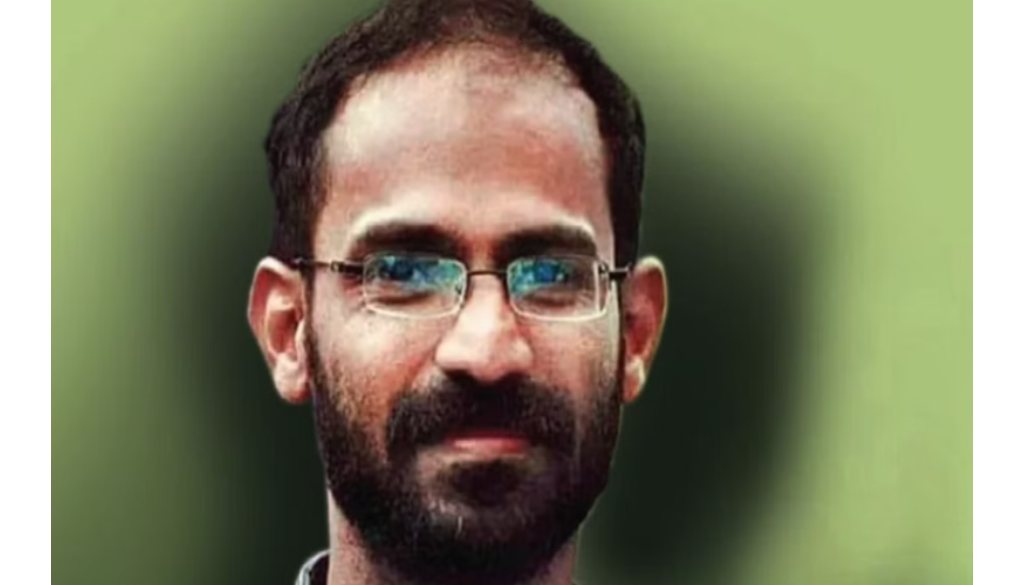 New Delhi, 23rd December 2022: Siddique Kappan, a journalist from Kerala who has been in jail since October 2020, was granted bail on the Prevention of Money Laundering Act (PMLA) case from the Lucknow bench of the Allahabad High Court. He was arrested on October 5th 2020, while on his way to cover the Hathras gangrape case wherein the Dalit victim was hurriedly cremated at night by authorities.

He and his fellow travellers were charged with the Unlawful Activities Prevention Act (UAPA) and accused of trying to incite communal violence in the area.

This year on September 9th, he had been granted bail by the Supreme Court on the UAPA case but he could not walk out of prison as he had not received bail on the probe against him by the Enforcement Directorate since 2021 was underway.

Also, earlier this month, a court in Lucknow had framed charges against him and six others under the Prevention of Money Laundering Act (PMLA).

Opposition parties, journalists and many others allege that Kappan was made a “soft target” by UP’s BJP government for being a Muslim.

The UP police claim that he is a member of the recently banned organisation, Popular Front of India (PFI), and its student wing. The main allegation is that he was going to Hathras on the direction of the PFI with an intention to spread communal discord.

Meanwhile, the Human Rights activist from JNU, who has been accused in the larger conspiracy case of the 2020 Northeast Delhi riots, Umar Khalid walked out of Tihar Jail on Friday, after he was granted interim bail on 12 December by a Delhi Court to attend his sister’s wedding. He has been granted permission to stay out of jail for seven days.