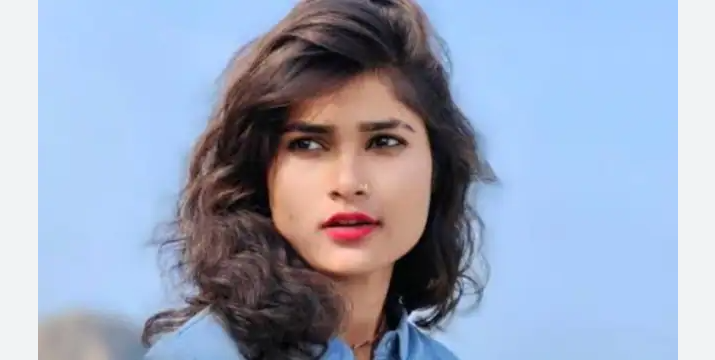 Jaipur, 14th December 2022: Rekha Meena, infamous by the name of ‘Lady Don’ in Rajasthan, has been arrested by the police. Rekha was absconding in a case of attempt to murder. After receiving information from the Karauli police, the Ramnagariya police of Jaipur have succeeded in catching Rekha. This lady don is very fond of making reels on social media and would directly threaten her opponents. Rekha has thousands of followers on social media, and even the big goons of the area were in awe of her.

A case of attempt to murder was registered against Rekha and her accomplices in Karauli. The victim, Yogesh Jadaun, a resident of Karauli, alleged that he was returning home from school on 29th November. Two girls and four boys were drinking near the Anjani Mata temple at two and a half in the afternoon. When Yogesh interrupted them for drinking alcohol, a boy opened fire. The bullet hit Yogesh’s back. Rekha was absconding in this case.

20-year-old Rekha Meena is a resident of Nagal Lat village located in Todabhim of Karauli district. Rekha’s mother has passed away, and her father, Kamal Meena, works as a labourer. In January 2020, Rekha Meena came into the limelight when she threatened to kill history-sheeter Pappulal Meena. The video of Rekha’s threat went viral on social media. She was arrested by the police after the video went viral. After this, Rekha Meena became famous as ‘Lady Don’.

Jaipur Literature Festival 2023 to explore the world of Science, Technology and AI