Jaipur Literature Festival 2023 to explore the world of Science, Technology and AI 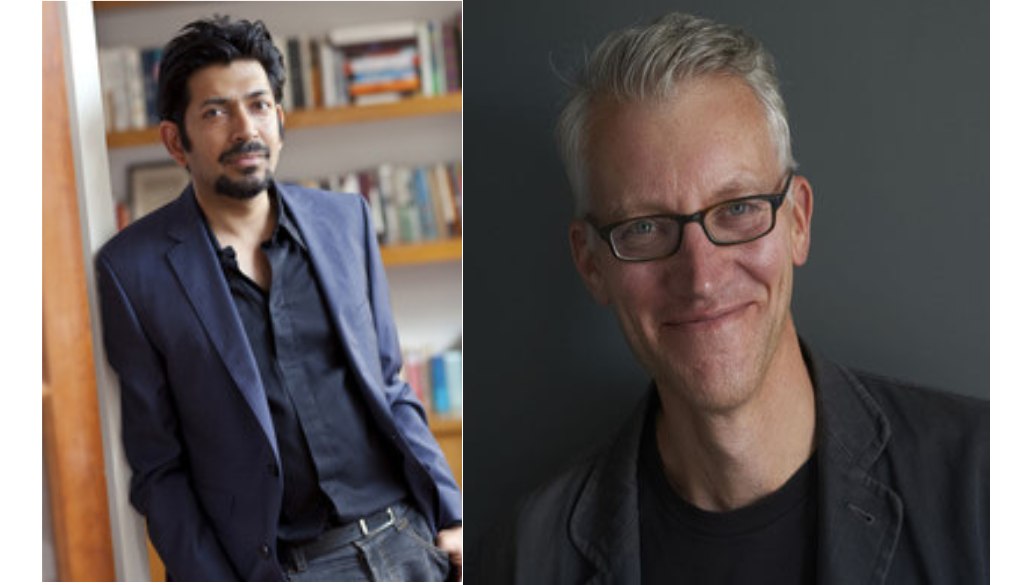 Jaipur, 17th January 2023: The world’s most charismatic literary show is all set to take place in Jaipur from 19th – 23rd January, 2023 at Hotel Clarks Amer. As the Festival embarks on its sixteenth edition, this year, on the anvil are an array of themes, some which will feature the greatest minds from science, technology and AI.

The Festival will host a session featuring award-winning investigative journalist Vidya Krishnan in conversation with the vascular surgeon and writer Ambarish Satwik. During the session, Krishnan will discuss about her recent book Phantom Plague: How Tuberculosis Shaped our History, which examines the development of different cures – both folk and modern – and the ways in which the disease and the attempts to curb its spread have mingled with issues of racism, greed and politics.

At another session, Siddhartha Mukherjee, famed oncologist, biologist and celebrated Pulitzer prize-winning author will discuss his recent book, The Song of the Cell, which examines the basic autonomous unit that makes up all organisms. In conversation with Festival Co-Director and historian William Dalrymple, Mukherjee will present a panoramic saga that combines “memoir, history and science” as it attempts to answer the questions of what it means to be alive.

Over the last few decades, India has emerged as the “pharmacy of the world”. Vaccine development has been one of the most integral aspects to this growth. Author Priyam Gandhi Mody’s recent book, A Nation to Protect gives an insightful look into India’s policy and research-based approach to the COVID-19 pandemic. During a session, Mody will be in conversation with an illustrious panel of speakers featuring IAS officer Sajjan Singh Yadav and Padma Shree awardee, renowned cardiovascular and cardiothoracic surgeon Naresh Trehan. The trio will take the audience for a behind-the-scenes account of the framework put in place by the government and leadership.

As the marvels of technological advancement across the world are faced with a series of crises, the Festival will feature a celebrated panel which examines the morality and ethical underpinnings of human dependence on machines and AI. At a session, academic and writer Toby Walsh, CEO of ABP Network Avinash Pandey, tech entrepreneur and writer Anirudh Suri will be in conversation with journalist Praveen Swami.

Continuing the conversation at the Festival, a panel discussion will feature author Rebecca Wragg Sykes with award-winning historian, translator and broadcaster Tom Holland where they will discuss Sykes’s recent seminal work Kindred. The novel is the redefining guide to the Neanderthals, and won the 2021 PEN Hessell Tiltman Prize for History. Replete with pioneering Paleolithic research, it defeats the stereotype of brutish hominins and presents imaginative, intelligent and adaptable ancient relatives who survived more than 300,000 years of climatic upheaval.

At another session, concentrated on the natural phenomena of fungi, Wainwright Prize-winning biologist Merlin Sheldrake, author of Entangled Life, will be in conversation with author Janice Pariat. Sheldrake will shed light on how fungi provide a key to understanding the planet on which we live, and the ways we think, feel, and behave.