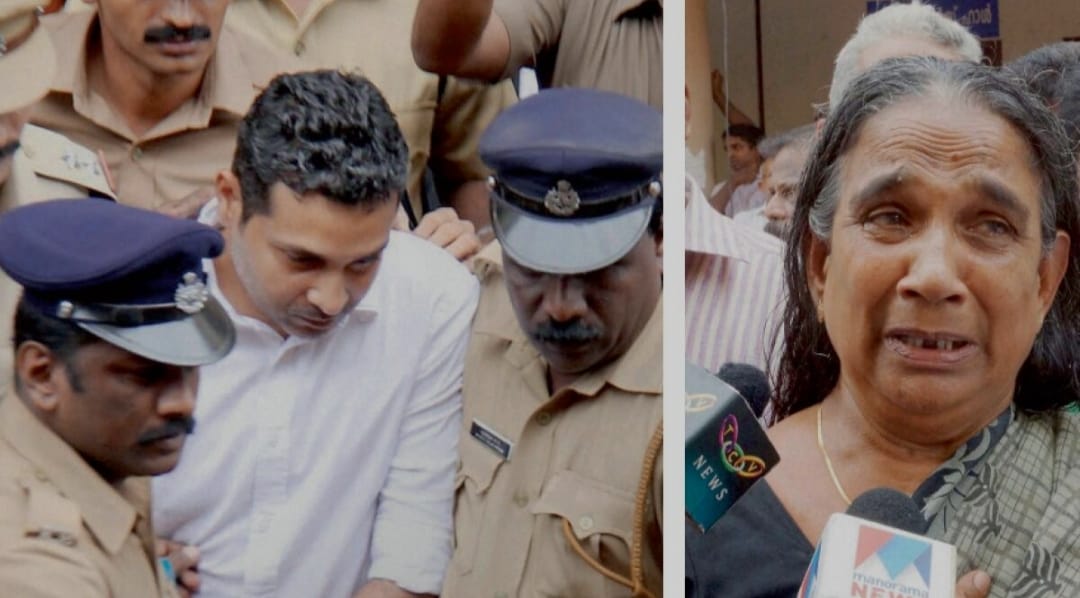 Thiruvananthapuram, 16th December 2022: The government of Kerala will approach Supreme Court to grant death penalty for Mohammad Nisham, who was awarded life sentence for killing a security guard with his large sports utility vehicle in Thrissur district in 2015.

In 2016, the Thrissur district additional sessions court had awarded Nisham life imprisonment and also a fine of 80 lakh rupees.

In September, the Kerala High Court had dismissed the government’s plea seeking death for Nisham and also the accused’s plea against his life sentence.

Nisham is known to be a habitual offender of law. In 2013, he was booked for reportedly allowing his minor son to drive his Ferrari in their residential complex, after a video of the same had gone viral. Another time, he locked a woman sub-inspector inside his Rolls Royce car for more than two hours after she tried to book him for drunk driving.

In 2015, while rejecting his bail plea in the death case, the Supreme Court observed that the case was an example of how the rich have become entirely egocentric and megalomaniac.

Nisham exports tobacco and also owns a beedi company. When he was arrested, his assets were accounted to be worth 5000 crore rupees.