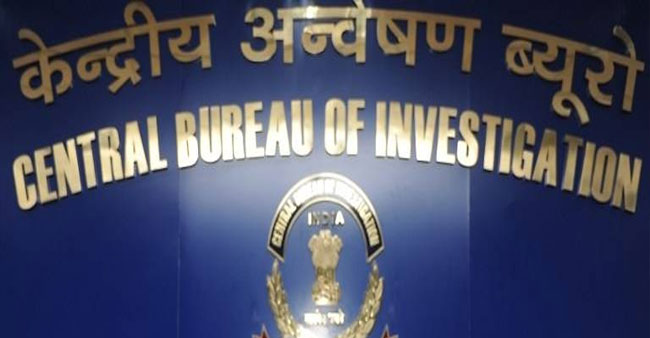 Srinagar, 13th April 2022: The Central Bureau of Investigation (CBI) has arrested Ved Prakash, SHO, Police Station Loran, Poonch (J&K) for demanding and accepting a bribe of Rs 10,000 from the Complainant.

CBI laid a trap and the accused was caught red-handed while demanding and accepting a bribe of Rs 10,000 from the Complainant. Searches were conducted at the office and residential premises of the accused at Poonch and Jammu.

The arrested accused is being produced today before the Court of Special Judge, Anti-Corruption(CBI Cases), Jammu.

Bus Falls Into A Ditch In Jammu & Kashmir, 11 Killed, More Than 8 Injured

Bus Carrying ITBP Personnel Falls Into Valley In Kashmir; 7 killed, 8 Out Of 32 Injured In Critical Condition