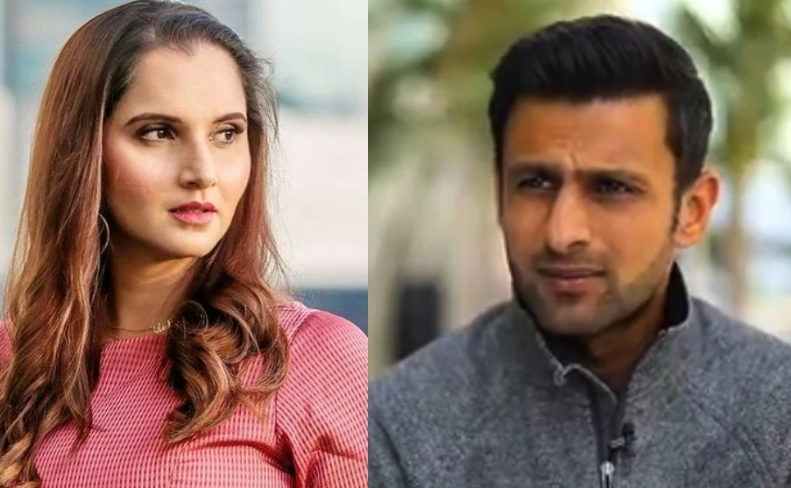 New Delhi, 9th December 2022: A few months ago, there was a lot of buzz regarding Shoaib Malik and Sania Mirza’s divorce. While the pair did not release any official statement on the subject, the Pakistani media broke the news of their split.

Recently, Malik addressed the rumors in an episode of their OTT programme called ‘The Mirza Malik Show’.

He said, “It’s a personal matter for us. My wife and I are not responding to this query. Leave it alone.”

There were rumors that Malik had an affair with Pakistani actress Ayesha Omar.

Regarding the same, Ayesha said, “It’s their marriage. He is very happy with his wife. I respect both of them. Shoaib is a good friend of mine, and we only wish the best for each other. Such relationships also exist in the universe.”