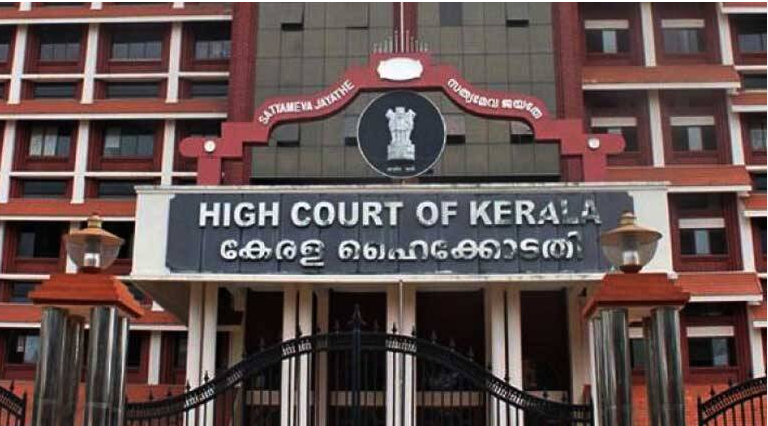 Kochi, 18th December 2022: The Kerala High Court tells government to not deny aid to deserving victims of the Endosulfan tragedy for silly technical reasons. Justice VG Arun said that the government and the court cannot turn a blind eye to the difficulties faced by Endosulfan patients and their families.

The single bench was considering a plea against the government’s decision to not waive off loan taken for medical treatment of Ann Maria, who was 11 when she died due to endosulfan related ailments.

The government said that the loan could not be waived off because it was taken after a specific date.

Justice V G Arun said that in such cases the ‘parens patriae’ (paternal and protective role) doctrine should be applied and under that the State has the inherent power and authority to provide protection to persons ‘non-sui-juris’ (someone who lacks the legal capacity to act on his or her own behalf) such as minors, insane and incompetent persons as well as persons rendered helpless due to calamities.

Ann Mariya was born in June 2005 with 80 per cent mental retardation and multiple disabilities that made her immobile. She was among the thousands of victims of endosulfan use between 1978 to 2001 in 11 villages of Kasaragod district in Kerala. Until she died in April 2017, her mother and grandfather struggled to give her medical aid. For the same, they had borrowed loans of Rs three lakh from Canara bank and Rs 69,000 from State Bank of India.