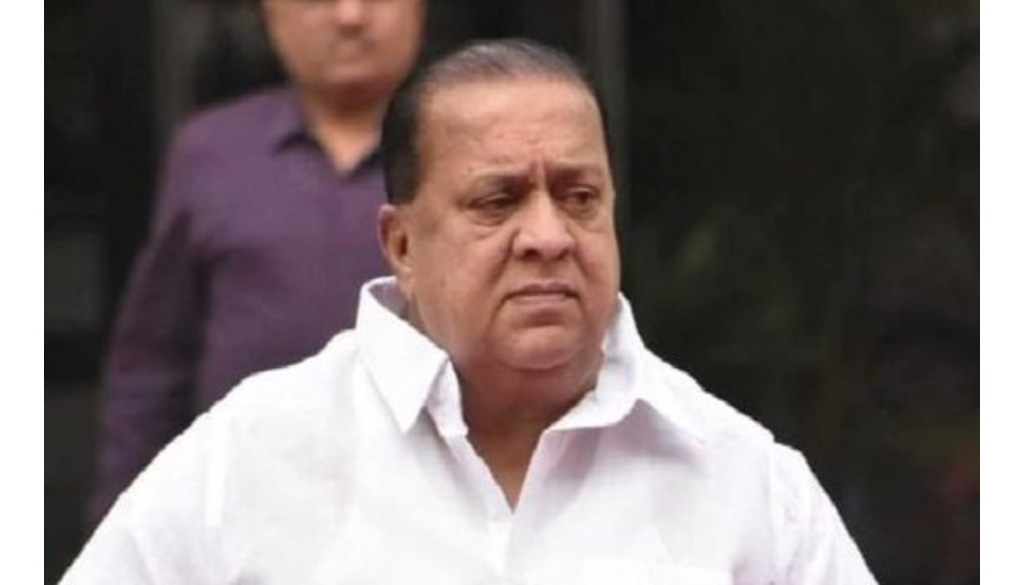 Pune, 12th January 2023: The Enforcement Directorate (ED) on Wednesday raided the residences of senior NCP leader MLA Hasan Mushrif in Kagal and properties in Pune. Due to this action, the rounds of accusations and counter-accusations have started again between the ruling party and the opposition. ED teams entered Mushrif’s Kagal residence and properties at Koregaon Park and Bund Garden in Pune on Wednesday morning. A large number of documents were seized from the Kagal residence. This operation continued throughout the day. Officials refused to comment on this. A contingent of armed police was deployed outside the house.

Mushrif was in Mumbai during this operation. At home were his wife, three children, Sajid, Abid and Naveed, daughter-in-law and grandchildren. The house of ex-city president Prakash Gadekar, a supporter of Mushrif, was also raided in the morning. The action was also taken against the properties of Ashoka Muse Society and Ganeshkhind Road in Kondhwa, Pune. Mushrif’s relatives live in the Kondhwa area. The ED team interrogated Mushrif’s relatives and seized some documents. However, more details about the seized documents could not be made available. The ED team also raided the office of Mushrif’s business partner Chandrakant Gaikwad and questioned him.

Bharatiya Janata Party (BJP) leader Kirit Somaiya has made many allegations regarding Hasan Mushrif’s financial dealings. She has complained to the ED about this. Then in July 2019, the Income Tax Department raided Mushrif’s residence in Kagal and Pune. Mushrif has filed a claim against Somayya for damages. At the beginning of the new year, Somayya tweeted and hinted that action would be taken again.

“The ‘Income Tax Department’ raided my house a year and a half or two ago. At that time, the Central Investigation Agency had taken all the information. Nothing came of it. I do not know why the raid was conducted again. Kirit Somaiya said that action will be taken against Nawab Malik, Hasan Mushrif and Aslam Sheikh. So the question is whether people of a particular religion are being targeted,” said Hasan Mushrif.