Delhi: Indira Gandhi Airport On Alert After Information Regarding Bomb On Flight 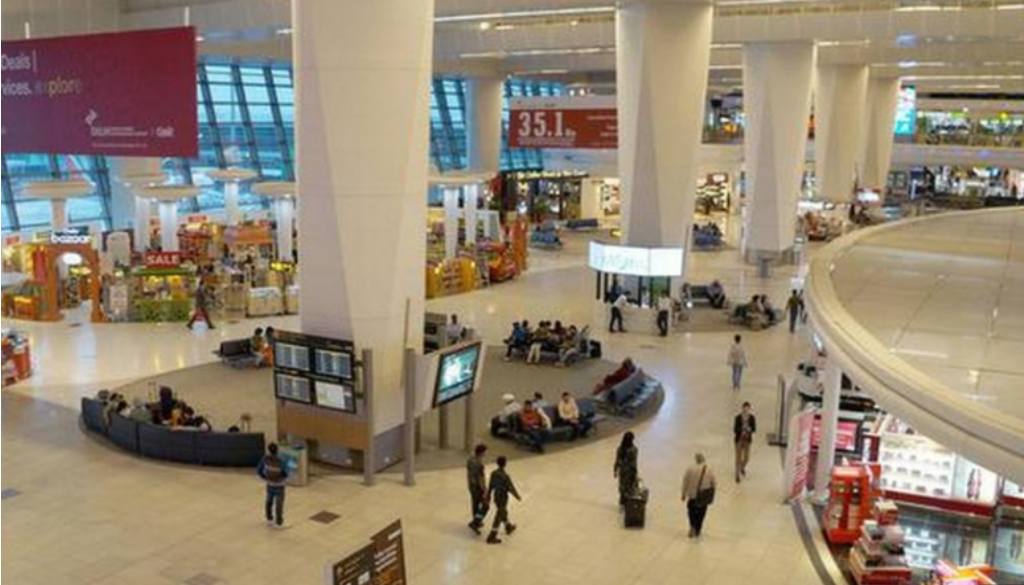 Delhi Police said someone called and informed them about the presence of a bomb on a flight going from Delhi to Pune. This information was received when the flight was about to take off from Delhi airport to Pune. Immediately after this, the security agencies became alert, and a search operation is being conducted. Passengers have been ejected from the aircraft. Flight checking is being done at the airport.