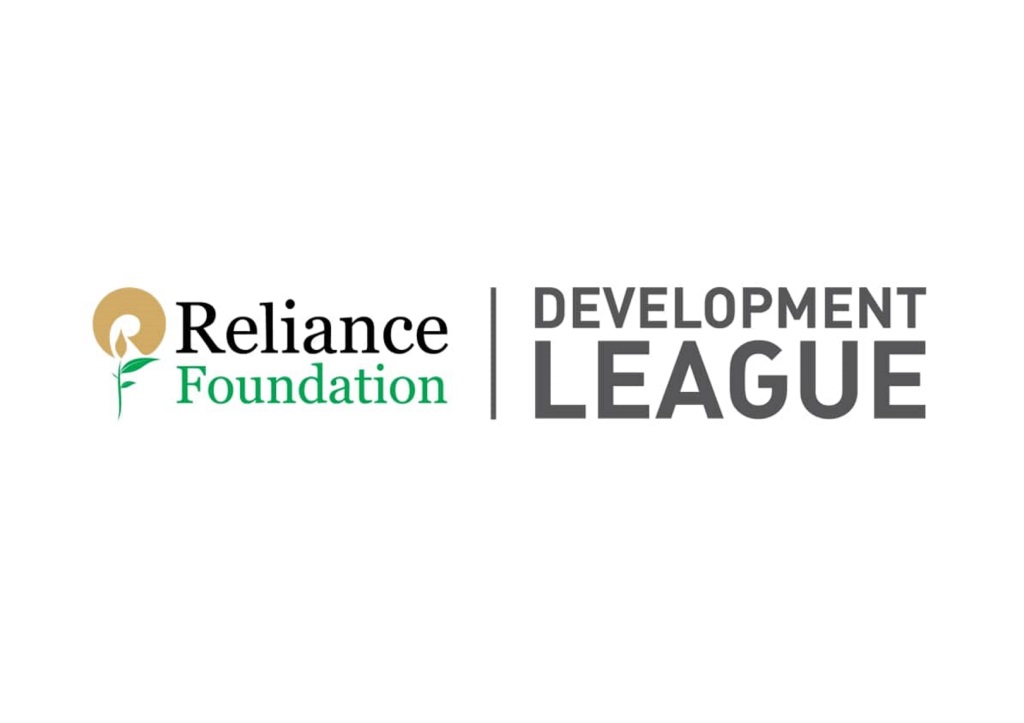 Chennaiyin FC face FC Goa in the curtain-raiser while Bengaluru FC face off against Reliance Foundation Young Champs later on the opening day.

The season culminates on Thursday, May 12 with a match between Bengaluru FC and Kerala Blasters FC.

The teams that finish in the top two at the end of the League will be given the chance to participate at the Next Gen Cup to be hosted in the United Kingdom for the first time later this year. The Next Gen Cup will be hosted by the Premier League (PL) as part of its longstanding partnership with the ISL to support the development of football in India.