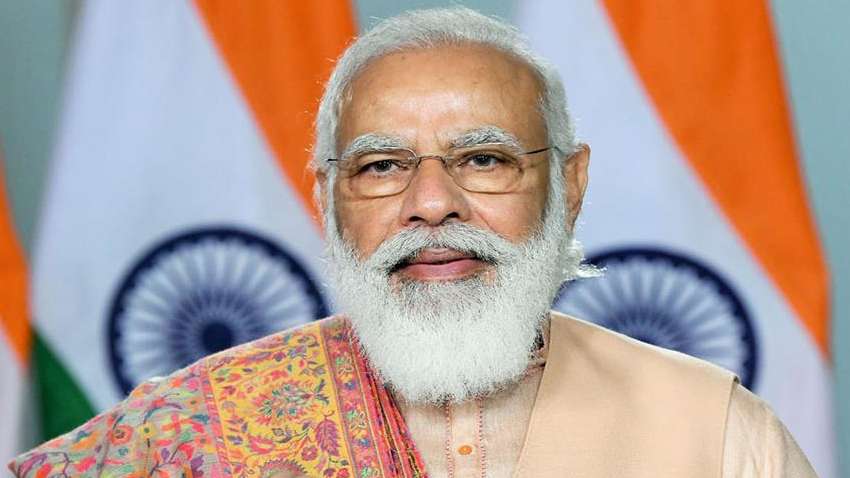 Preparations are being made to give a grand look to the program from the government. On this occasion 400 ‘Ragi’ Sikh musicians will perform Shabad Kirtan at the Red Fort. The Ministry of Culture is going to organize this event in association with Delhi Sikh Gurdwara Management Committee.

Chief Ministers of many states of the country, big personalities, and people from abroad will also participate in this program. Various events are being organized across the country under the Amrit Mahotsav of Azadi. This program is also to be done under his banner.

This program is the effort of the Modi government that the Sikh community can also be wooed. During the peasant movement, the government was accused of adopting an anti-Sikh attitude. Apart from this, the BJP had to face a lot of opposition in the Punjab assembly elections as well. This grand event is being prepared to give a message to Punjab and the Sikh community. PM Narendra Modi has participated in religious programs for Sikhs many times before.

The government has also taken this decision to attract the people of the Sikh community towards the BJP. One reason for this is that during the farmers’ movement, the government was accused of linking them to Khalistan. In such a situation, through this effort, the government is planning to answer all such allegations.