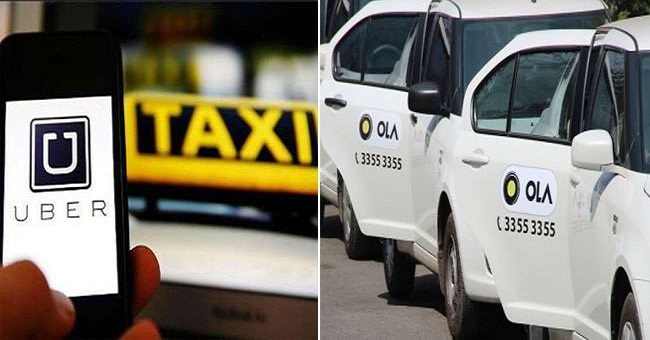 New Delhi, 13 April 2022: Petrol and diesel prices have increased by up to Rs 10 in the country from March 22. At the same time, the price of CNG has also increased by Rs 15 in the last three months.

Driver unions have demanded a reduction in prices of CNG, petrol, and diesel or a waiver of fuel duty for passenger vehicles such as city-run auto-rickshaws, cabs, and tourist vehicles.