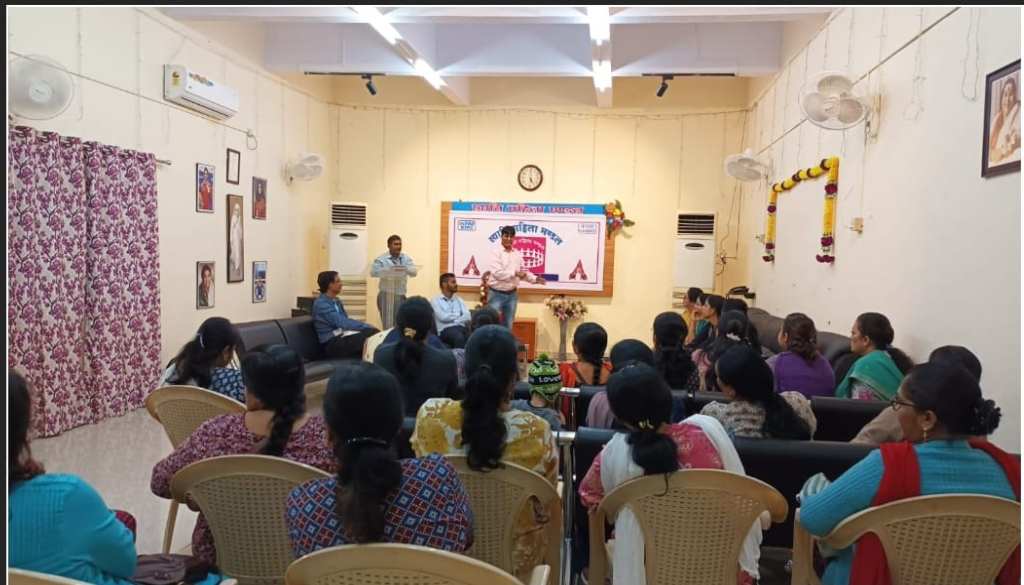 The first molecule of green hydrogen from the project was set in motion by Shri P Ram Prasad, head of project, Kawas in presence of other senior executives of NTPC Kawas and GGL.

After the start of blending operation, NTPC Kawas held awareness workshops for township residents with help of GGL officials.

NTPC and GGL have worked relentlessly towards achieving this milestone in record time after the foundation stone laying by the Hon’ble Prime Minister of India on 30th July 2022. This set-up is geared up to supply H2-NG (natural gas) to households of Kawas Township at Adityanagar, Surat. Green hydrogen in Kawas is made by electrolysis of water using power from already installed 1 MW floating solar project.

Petroleum and Natural Gas Regulatory Board (PNGRB), the regulatory body has given approval for 5% vol. /vol. blending of green hydrogen with PNG to start with and the blending level would be scaled phase-wise to reach 20%.  Green hydrogen when blended with natural gas reduces CO2 emissions keeping net heating content the same.

This feat is achieved only by few select countries like UK, Germany, and Australia etc. This would bring India at the centre stage of the global hydrogen economy. India would not only reduce its hydrocarbon import bill significantly but can also bring forex ashore by being a green hydrogen and green chemicals exporter to the world.