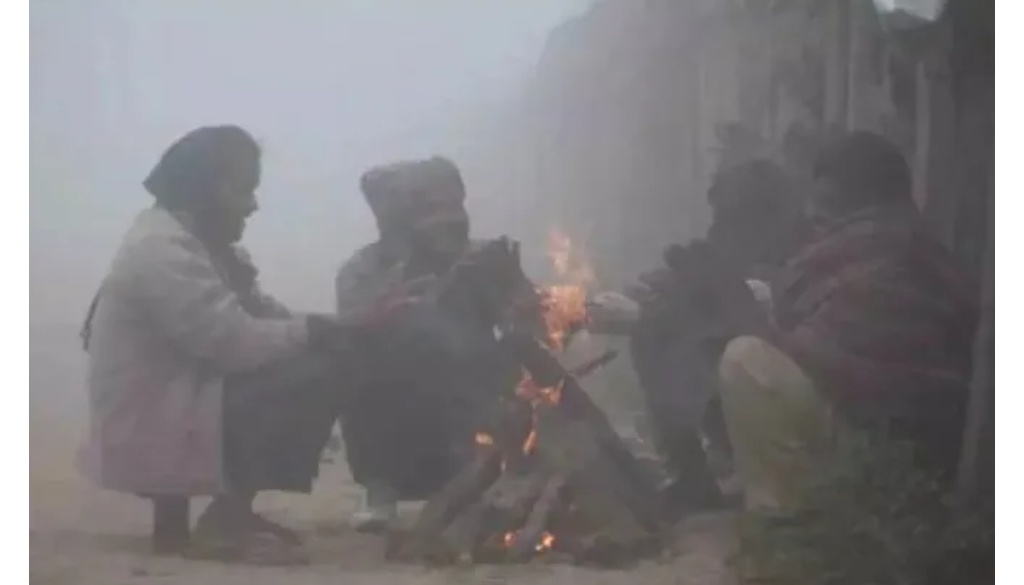 New Delhi, 19th January 2023: For the last few days, North India, including Delhi, was in the grip of a cold wave. However, the Indian Meteorological Department (IMD) informed on Thursday that there is no possibility of severe cold for the next five days.

According to the Meteorological Department, there was an outbreak of a cold wave in some areas of South Haryana, East Rajasthan, North Madhya Pradesh and Bihar on Thursday. Parts of North Madhya Pradesh and parts of Haryana and East Uttar Pradesh recorded minimum temperatures ranging between two to five degrees Celsius. “There is no cold wave condition over North India during the next five days,” the IMD said in a statement.

The IMD further informed, “Another active western disturbance will affect the western Himalayan region from the night of 20th January to 26th January and the plains of northwest India from 23rd January to 25th January. Due to this, there is a possibility of light to moderate rain and snowfall in Jammu and Kashmir, Ladakh, Himachal Pradesh and Uttarakhand from the 20th to the 22nd of January. In addition, light to moderate rain and thundershowers are very likely over Punjab, Haryana, Delhi, North Rajasthan and West Uttar Pradesh from 23rd January to 25th and 26th January.”

Talking about the country’s capital Delhi, it was cloudy on Thursday. At the same time, after three days, Delhi’s air has again reached the ‘very poor’ category. According to Safar India, there is no hope of improvement for the next three days. Delhi’s Air Quality Index (AQI) on Wednesday stood at 306, which is in the ‘very poor’ category, in the air quality bulletin released by the Central Pollution Control Board. The AQI on Tuesday was 288, which means an increase of 18 points in 24 hours.