Loudspeakers Sound Should Not Go Out Of Religious Places: CM Yogi 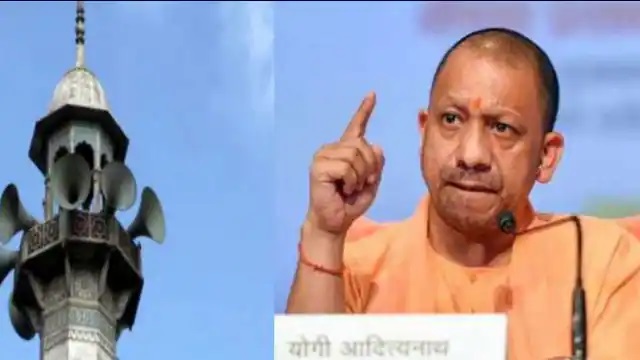 Lucknow, 19th April 2022: Chief Minister Yogi Adityanath has ordered loudspeakers can be used at religious places but their sound should not go out of the premises.

Because of the festivals, the leaves of the police officers have been canceled till May 4. On the instructions of the CM, the Chief Secretary has issued orders in this regard. The officers who are already on leave have also been asked to return to the place of posting within 24 hours.

CM Yogi has instructed the officials that there are many important religious festivals in the coming days. The month of Ramadan is going on. Eid festival and Akshaya Tritiya are likely to be on the same day. In such a situation, considering the current environment, the police will have to be extra sensitive. From the station head to the ADG, within the next 24 hours, make continuous dialogue with the religious leaders of their respective areas, other eminent people of the society.

CM Yogi said that whether it is Tehsildar, SDM, SHO or CO, etc., all of them should be there in the area of their deployment. Take rest for the night. If there is government accommodation, then stay there or take a rented accommodation, but stay in your area at night. Strict compliance with this arrangement should be ensured. The additional police force should be deployed in sensitive areas. The situation should be monitored using drones. Every evening the police force must do foot patrolling and PRV 112 should remain active.

Ayodhya’s Ram Temple To Open For Devotees In 2024; Temple To Last More Than 1000 Years