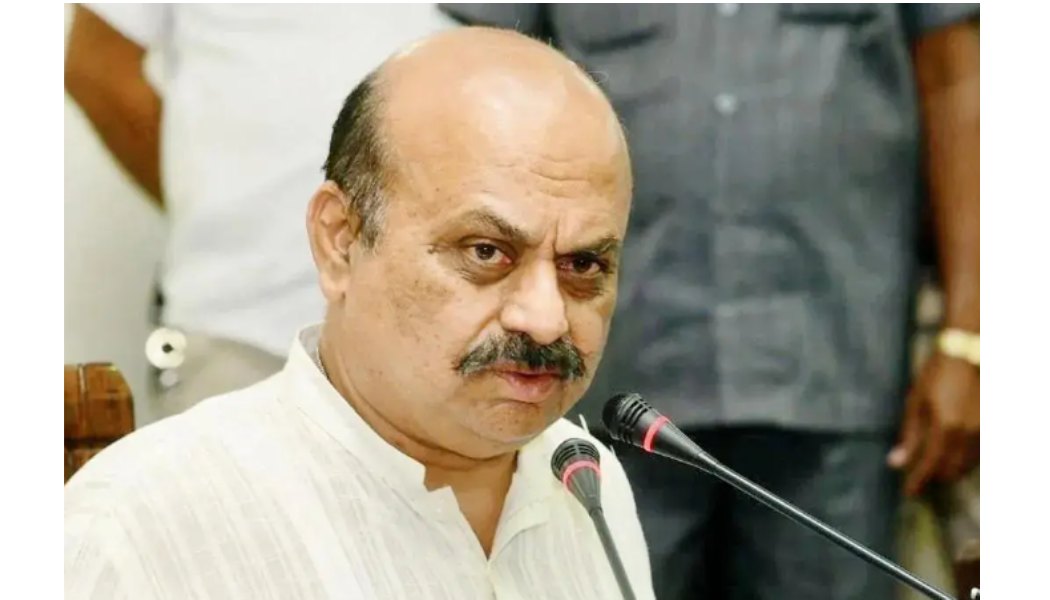 Bengaluru, 28th December 2022: The Maharashtra legislature on Tuesday unanimously passed a resolution to legally pursue inclusion of the disputed 865 villages on the Maharashtra-Karnataka border, into the state. These villages include Belagavi, Karwar, Bidar, etc. This comes after the Karnataka legislature had cleared a similar resolution earlier.

In the Maharashtra assembly the resolution was tabled by Chief Minister (CM) Eknath Shinde. He said that lawyer Harish Salve will be representing Maharashtra in the Supreme Court. The resolution requests the Karnataka to abide by the terms and conditions which were decided upon during the meeting of the respective CMs with union home minister Amit Shah earlier.

Reacting to this move by Maharashtra, CM of Karnataka Basavaraj Bommai said, “They are provoking and threatening to divide us. We condemn this. Many decades have passed since the State Reorganisation Act was passed (in 1956). People in both states live in harmony. Maharashtra is playing politics. And passing such a resolution is just a political gimmick. We stand by our decisions. Not a single inch of Karnataka will go to Maharashtra. We will continue to protect the interest of Kannada people, in Karnataka and Kannada-speaking community outside the border”