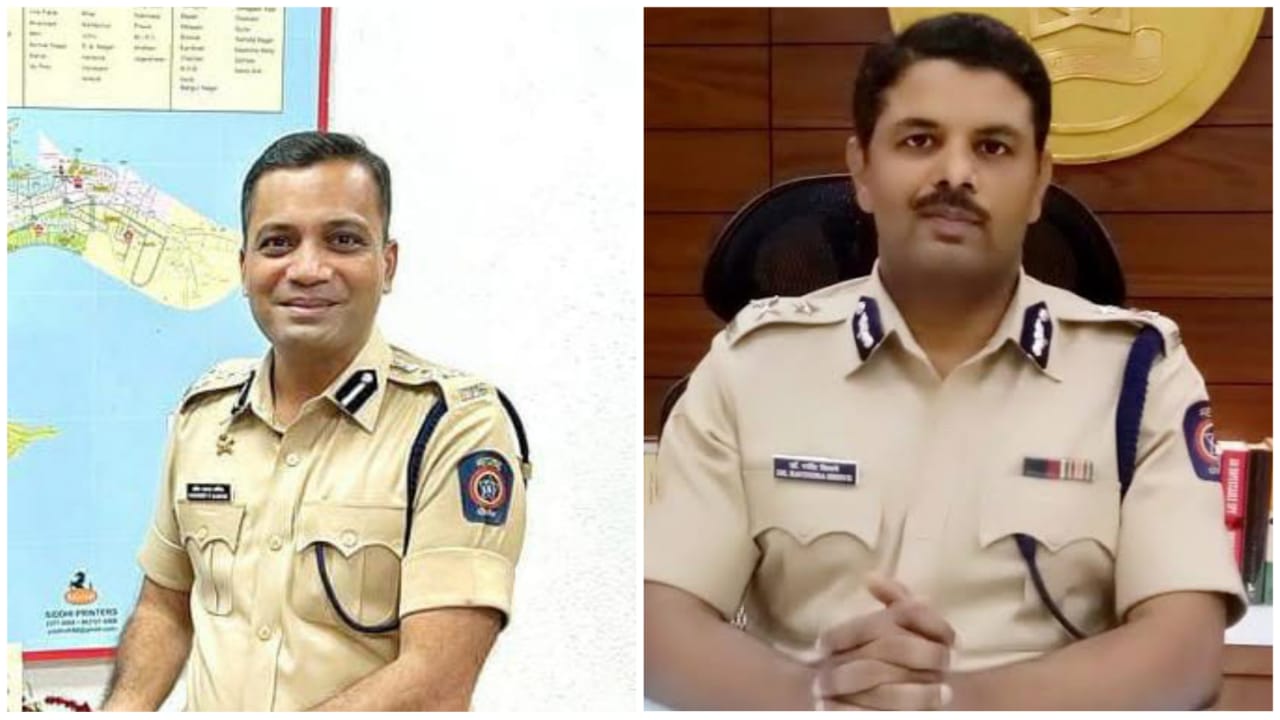 Pune city police Joint Commissioner (Law and Order) Ravindra Shisve has been replaced by Sandeep Karnik who was earlier the Additional Commissioner of Police (Western region) in Mumbai Police.

Shisve has been transferred as special IGP at Maharashtra state human rights commission in Mumbai. He was known to be a strict officer who went by the rulebook. He kept the officers on their toes.

Karnik is a 2004 batch IPS officer of Maharashtra cadre. An electronic engineer from Mumbai University, Karnik had earlier served as Superintendent of Police (Pune rural) in 2011. He is son-in-law of former director general of police, Ajit Parasnis.

He was in the eye of the storm following the firing incident in Maval taluka that killed three farmers, including a woman. BJP-Shiv Sena-RPI had called a bandh supported by the farmers of Maval taluka against land acquisition for water pipeline from Pavana dam to Pimpri Chinchwad.

Three persons – Kantabai Thakar (40), Moreshwar Sathe (40) and Shyam Tupe (29) – had died and nine others suffered injuries after Pune rural police opened fire on agitators during the protest on August 9, 2011, against the Rs 400-crore closed pipeline project. Karnik was transferred after the incident.

Class 10th & 12th Examinations To Be Conducted On 100% Syllabus; No Extra Time To Be Given During Exams