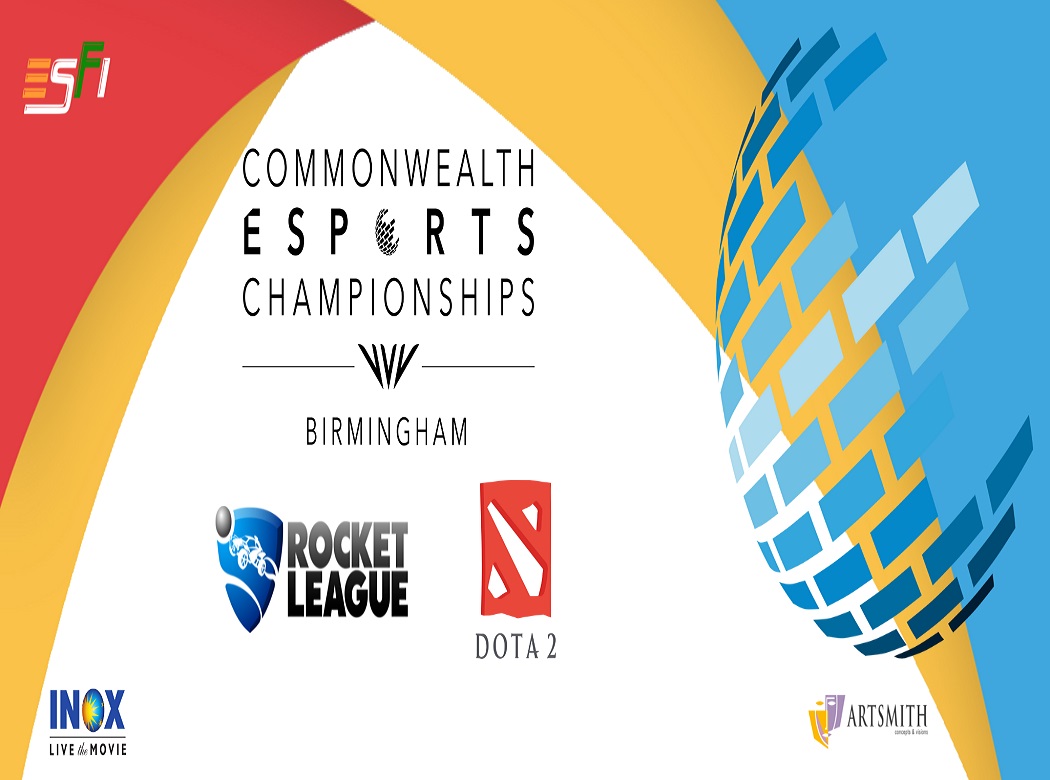 Apart from skipper Hargun ‘Hargun <2’ Singh (Captain), Nirjhar ‘josce.’ Mehta and Rushil ‘Rushil_Y’ Reddy Yarram were also part of the Indian team in the Rocket League title. They started their campaign with a thrilling 3-2 win against Pakistan and then clinched 3-1 and 3-0 victories against the Maldives and Sri Lanka Respectively in their next two games.

“My experience in the whole regional qualifiers so far has been an eye-opener with regards to how esports is expanding so quickly in regions like South Asia, especially in rocket league. Considering how much potential there is, this regional event will help motivate the rocket league community to participate in every competition and keep them motivated to improve in this game, seeking more opportunities to pursue esports events in general. We would like to thank the federation [ESFI], who has been very supportive & helped us to sail through the regional qualifiers smoothly. We will perform at our level best in the main championship and try to put a podium finish at the event” said elated Hargun Singh, Captain of the Indian Rocket League team.

The Indian rocket league team is a combination of two teams which have participated in over 30 Rocket League events in the past 3 years. These individuals hold the Grand Champion Rank in Rocket League and lived up to the expectations by defeating all other countries in the South Asian Regional qualifiers for CEC-2022.

On the other hand, the Indian team, competing in DOTA2, defeated Sri Lanka in both the rounds while managed to win in one round each against Pakistan and Bangladesh to finish second after Pakistan.

“We are happy and a bit disappointed as well for our run in the regional qualifiers as we were expecting a clean sweep. We will continue our grind and have to study good teams in our Esports title and learn better strategies, skills, coordination and teamwork. We are very excited to face good teams around the world at the main event” said Moin Ejaz, Captain of the Indian DOTA2 team.

This is the same team identified and selected to represent Indian on DOTA2  at Asian Games 2022 and this will surely give them good exposure and practice with the International teams and help in their preparations for the upcoming Asian Games’22.

“Growth and potential of esports is overwhelming and you will have to get involved, sooner the better. Just like Olympics, “esports” is one of the recommendations outlined in the new Commonwealth Sport 2026/30 Strategic Roadmap. Commonwealth Games is another big sporting event in line with Asian Games, it’s reassuring to see that Commonwealth has also openly decided to engage with esports (with this side event) and soon esports will be a medal sport in CW games too. I congratulate our Indian contingent as they displayed their top gameplay, skills and strategy to secure their maiden Commonwealth Esports Championships berth. I believe each of them will make the most of this opportunity and make India proud by bringing laurels to the country” said Mr Lokesh Suji, Director ESFI & VP- Asian Esports Federation.

With the participation of top international esports teams, the upcoming Commonwealth Esports Championships will provide great exposure and much-needed game time for the Indian players ahead of the 2022 Asian Games, where esports will be making its debut as a medal sport.

Alongside DOTA2 and Rocket League, PES2022 will also be part of the Inaugural edition of the Commonwealth Esports Championship.