India All Set To Launch Hydrogen-Powered Trains By December 2023; To be First Operated On Heritage Routes 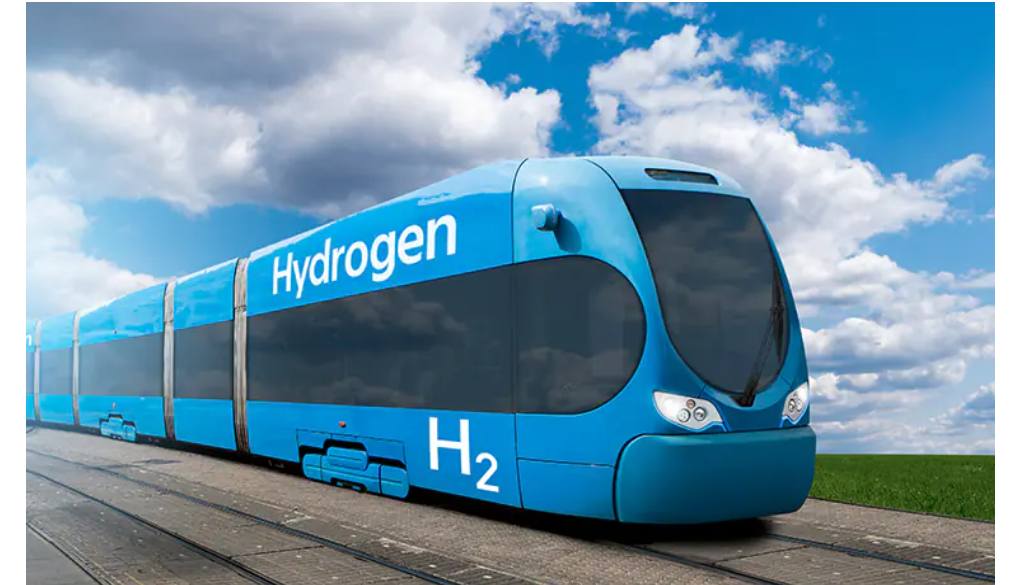 New Delhi, 5th January 2023: The Indian Railways plans to introduce hydrogen-powered trains on its narrow gauge heritage routes by December, making them “completely green,” similar to the hydrogen trains operating in China and Germany. The Northern Railway workshop is now working on a hydrogen fuel-powered train prototype that will undergo testing on the Haryana stretch between Sonipat and Jind.

Ashwini Vaishnaw, Union Minister for Railways Ashwini Vaishnaw informed, “Starting in December 2023, the hydrogen trains will be introduced on the heritage routes. This would result in these heritage lines becoming completely green.”

The proposal followed the minister’s announcement from last month that the Indian Railways would launch its first hydrogen-powered train by December 2023. During a visit to Bengaluru, Vaishnaw told reporters, “We are designing and the design should be out anywhere by May or June.”

The brand-new, hydrogen-powered Vande Metro trains will be produced in large quantities to replace the current fleet of trains, which were produced in the 1950s and 1960s.

In India today, diesel or electricity is used to power the majority of trains. To reduce carbon emissions and meet climate targets, the hydrogen-powered train will be essential. Multiple stakeholders are expressing interest in hydrogen-powered technology, which has the potential to be developed into a sustainable transportation option, all over the world.