Google To Bring New Features Of Android To Older Versions 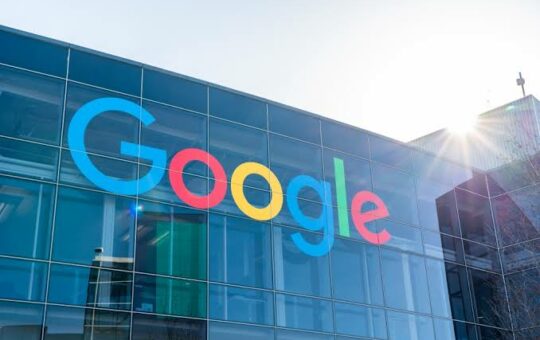 According to The Verge, the firm is releasing a tool called “Extension Software Developer Kit” (Extensive SDK), which would enable developers to use features like the new photo picker in Android 13 in programs that operate on some Android 11 and 12 versions.

According to Google, the update extends the support of certain platform capabilities to existing Android versions.

According to a statement from Scott Westover, a Google official, “This release also sets the stage for expanding Privacy Sandbox testing on Android.”

Additionally, Google is trying to replace its current ad-tracking system with Privacy Sandbox and intends to launch the system’s beta on Android 13. It is making an effort to ensure that consumers continue to receive new features even if the maker of their smartphone is not issuing software updates.