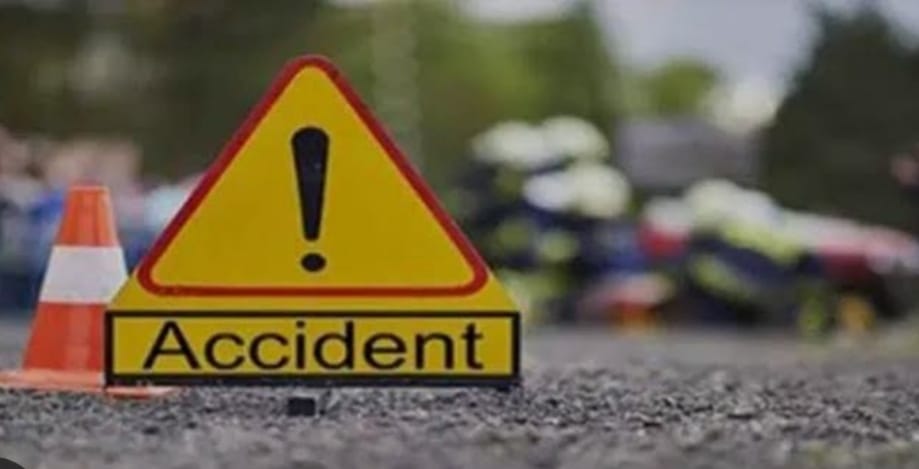 Delhi, 18th December 2022: Three children were injured when a man’s car skidded on the pavement in North Delhi. According to the information received, at 9 in the morning, the direction of the car of a person named Gajendra deteriorated and he climbed onto the footpath.

During this, the car collided with three children present on the pavement. The condition of two children, a 10-year-old and a four-year-old is stable, while the other six-year-old child is being examined. The car and the driver have been taken into custody by the police, and legal action is being taken.

Gajendra, a resident of Pratap Vihar, was going in a Maruti Brezza car. His car suddenly climbed onto the footpath near Lilavati School, due to which the accident took place.