Cold Wave In Many Parts Of India; 267 Trains Cancelled, 170 Late 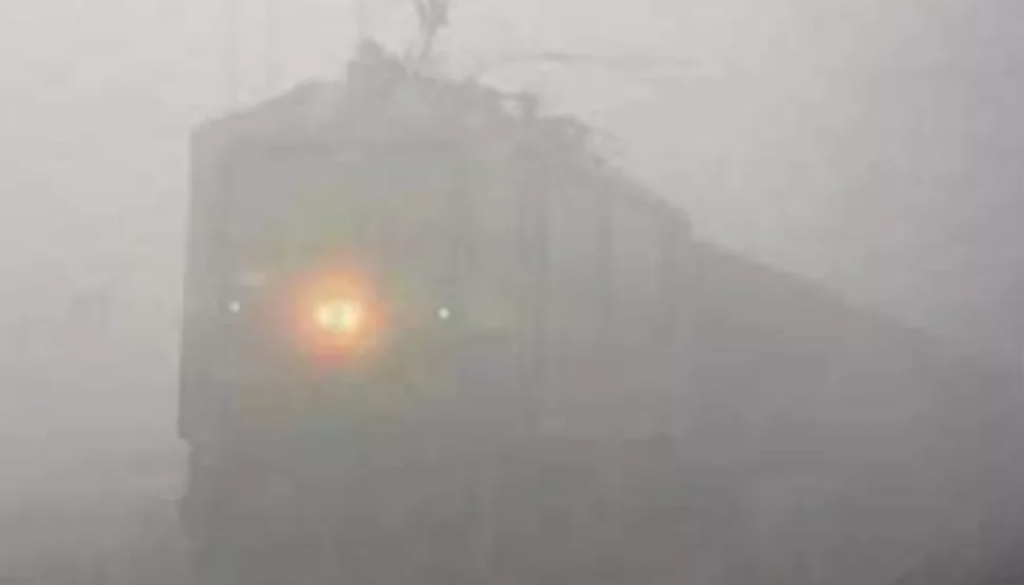 According to Indira Gandhi International Airport officials, around 118 local flights from the airport were delayed on Monday due to bad weather. IGI Airport officials said three flights were diverted to Jaipur due to lack of visibility. These include Air India Express’s Sharjah to Delhi, SpiceJet’s Ahmedabad to Delhi and SpiceJet’s Pune to Delhi flights.

According to the images received from the satellite and the data of the Meteorological Department, a layer of fog can be seen over Punjab and its adjoining Rajasthan areas, Bihar, Haryana, Chandigarh, Delhi and Uttar Pradesh. According to the data of the Meteorological Department, at 5.30 am today, zero meters visibility was recorded in Bathinda, 25 meters in Amritsar, and 25 meters in Ambala. Similarly, visibility was 25 meters in Delhi (Safdarjung) and 50 meters in Delhi (Palam).

According to the Indian Meteorological Department, there is dense fog in the states of Punjab, Haryana, Chandigarh, Delhi, Uttar Pradesh, and other states. Due to slow wind and excess moisture at some places, this fog is expected to persist till night. The department has forecast similar weather conditions in these areas for the next two days. According to the Meteorological Department, dense fog is also seen in some areas of Jammu, Himachal Pradesh, Uttarakhand, North Madhya Pradesh, Bihar, Sub Himalayan West Bengal, Sikkim, Assam, Meghalaya, Mizoram and Tripura. The department estimates that such conditions will continue in these areas for the next two-three days.