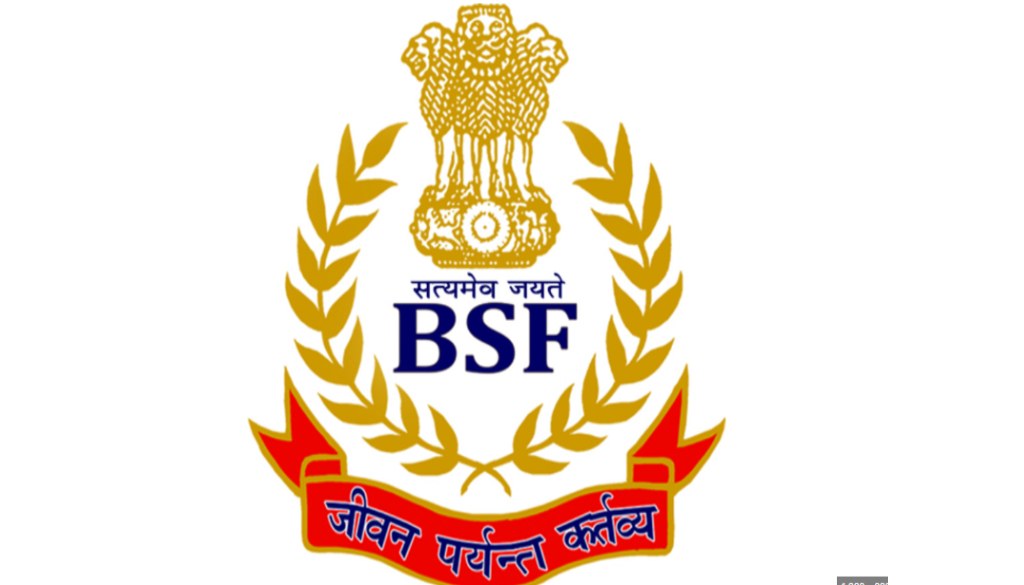 Kutch, 22nd January 2023: The Border Security Force (BSF) has started exercise ‘Operation Alert’ from Saturday to step up security along the India-Pakistan border from Gujarat’s Kutch district to Rajasthan’s Barmer, given the upcoming Republic Day. The exercise is being carried out to “thwart any nefarious designs of anti-national elements” during the Republic Day celebrations. The ‘Operation Alert’ exercise will continue till 28th January along the Indo-Pak International Border along the Rann of Kutch in Gujarat and the Barmer district of Rajasthan. Under this, a special campaign will be conducted in the deep areas and the Gulf.

It may be noted that the Indo-Pak border with Kutch in Gujarat is sensitive. Several Pakistani nationals in this area have been caught in Indian waters in the past. According to official data, in the year 2022, 22 Pakistani fishermen were caught in this area of Gujarat. 79 fishing boats and heroin worth Rs 250 crore, and charas worth Rs 2.49 crore were seized.

The Union Home Ministry has sanctioned Rs 50 crore for the construction of eight multi-storied bunker observation posts in the Bhuj sector because of frequent intrusions by Pakistani fishermen and fishing boats.

The BSF has also planned public outreach programs as part of the exercise.

Three, Including Employer, Killed By Two Workers After They Were Fired

CBI Arrests Superintendent And Assistant Commissioner Of CGST In Bribery Of Rs 75,000